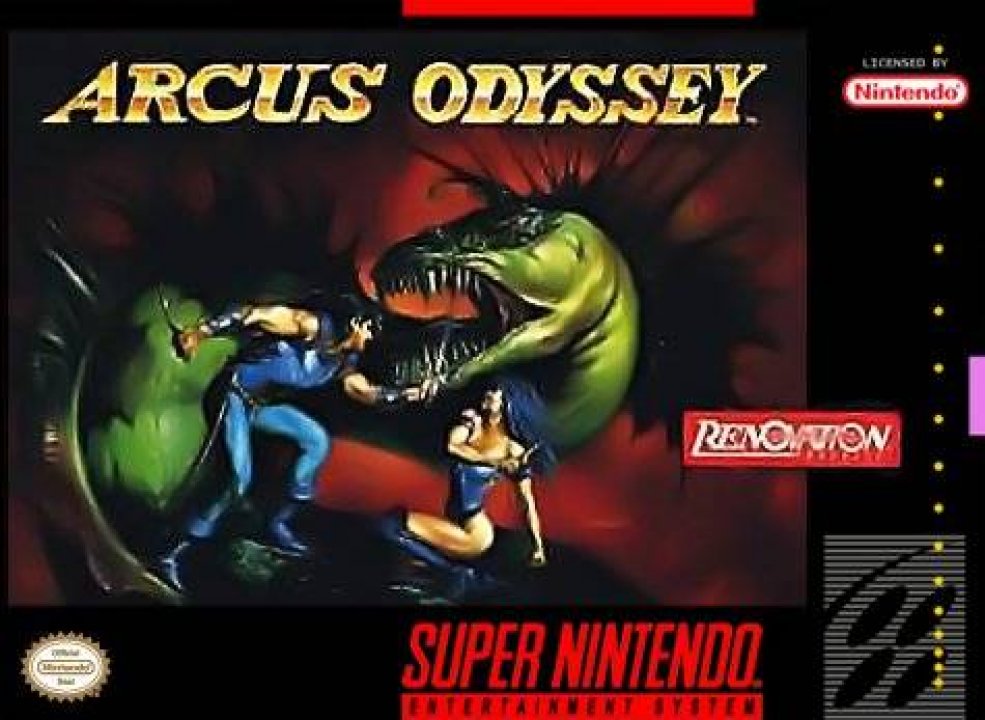 Arcus Odyssey is part of the Arcus franchise, which also included Arcus in 1988, Arcus II: Silent Symphony in 1989, and Arcus III in 1991. A North American version for the SNES was planned, but it was cancelled following Sega's acquisition of Renovation Products (American publisher for Wolf Team and Telenet games). It was released only in Japan with the title Arcus Spirits, and was also planned to be released in Europe by Loriciels. This is a gauntlet-like game: lots of action and magic, with items to collects, and many dungeons to free from monsters. The game is also viewed from an isometric perspective, typical for the genre. Choose one of four characters to battle your way through dungeons and castles, or play with a friend in a 2-player mode 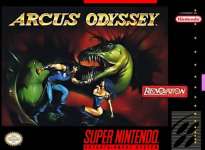