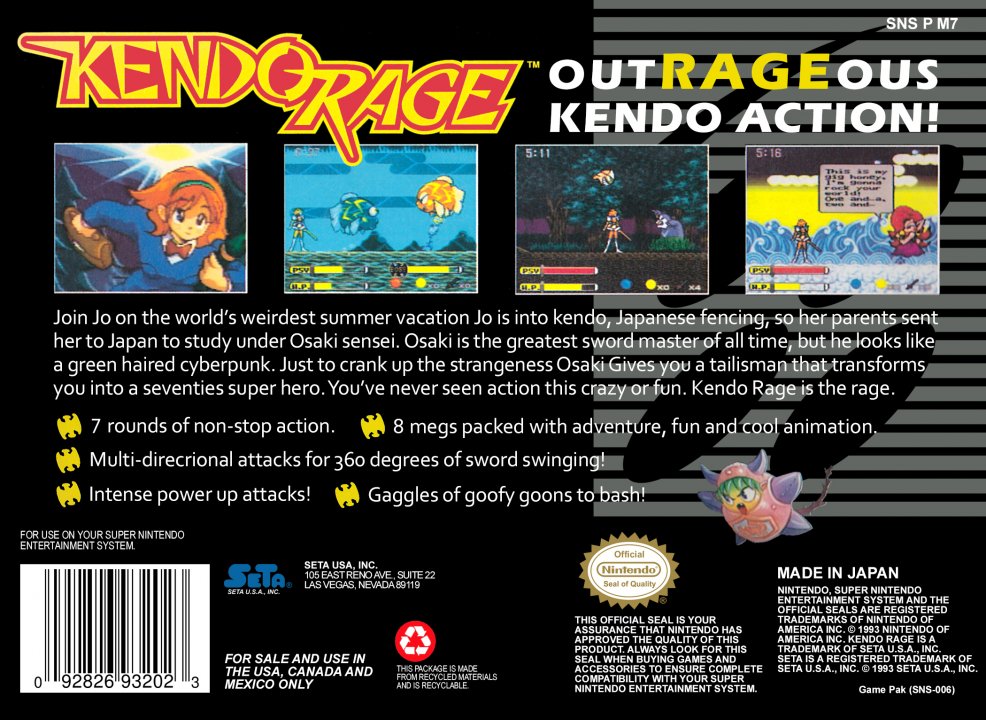 Join Jo on the world's weirdest summer vacation. Jo is into Kendo, Japanese fencing, so her parents sent her to Japan to study under Osaki sensei. Osaki is the greatest sword master of all time, but he looks like a green haired cyberpunk. Just to crank up the strangeness Osaki gives you a talisman that transforms you into a seventies super hero. You've never seen action this crazy or fun. Kendo Rage is the rage. -7 rounds of non-stop action -8 megs packed with adventure, fun and cool animation -Multi directional attacks for 360 degrees of sword swinging! -Intense power up attacks! -Gaggles of goofy goons to bash! 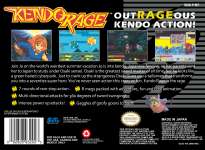 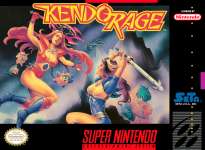 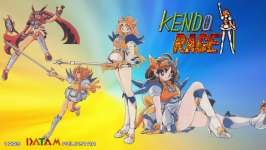 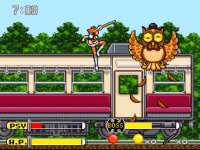 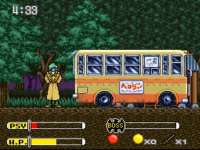 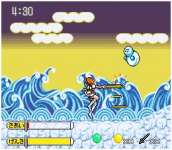 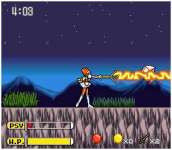 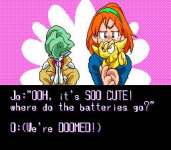 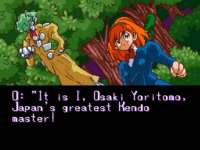