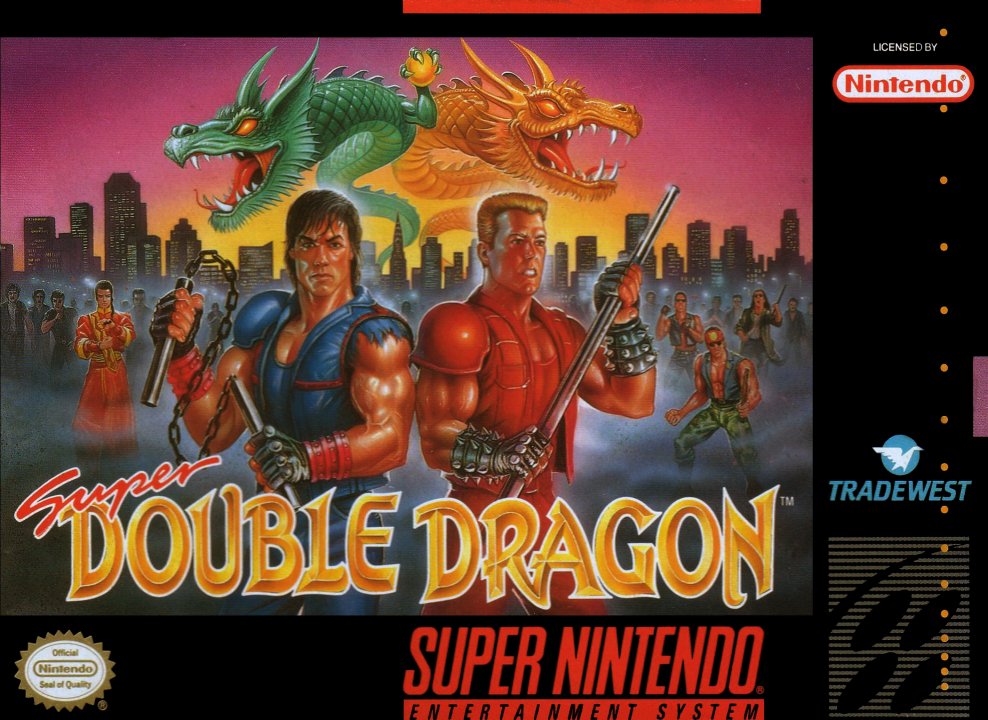 The two greatest martial arts heroes of all time are back -- in SUPER DOUBLE DRAGON, an all-new adventure with awesome new moves, impossible new missions, and a hair-raising new cast of enemies! Marian, a beautiful policewoman, is a student of Kung Fu and part-time assistant instructor at the martial arts training school run by Billy and Jimmy Lee. A narcotics investigator, she has disappeared while attempting to infiltrate the rughtless criminal mob known as the Black Shadow Warriors. It will take all your incomparable fighting skill and knowledge to find and rescure Marian. Alone, or with the help of your brother, you must face the fearsome onslaught of the Shadow Warriors with the fabled power and ferocity of the DOUBLE DRAGON! 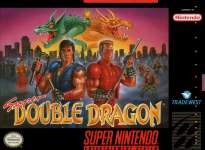 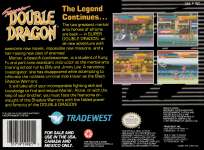