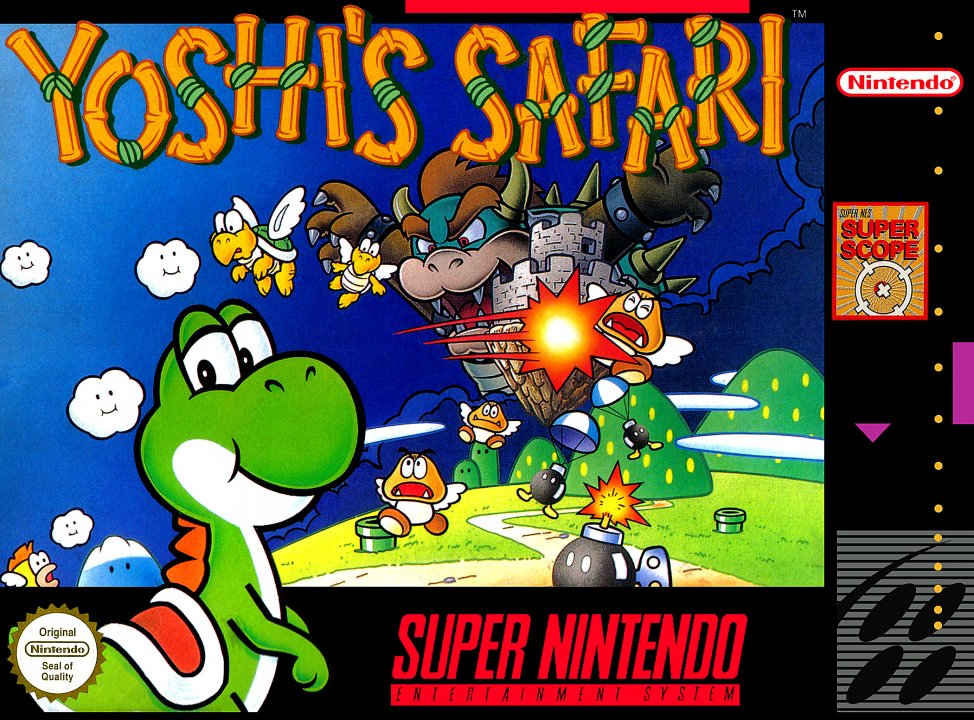 In Yoshi's Safari, Bowser, King of the Koopas, and his evil offspring have invaded Jewelry Land. The Koopalings have seized the Kingdom's precious jewels. It's up to Mario, armed with his trusty Super Scope, to ride Yoshi to track down Bowser and put a stop to his evil plans. 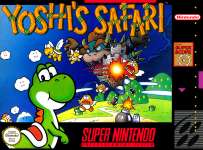 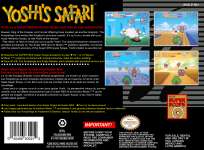 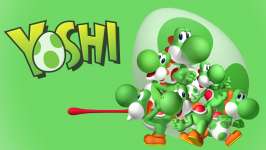