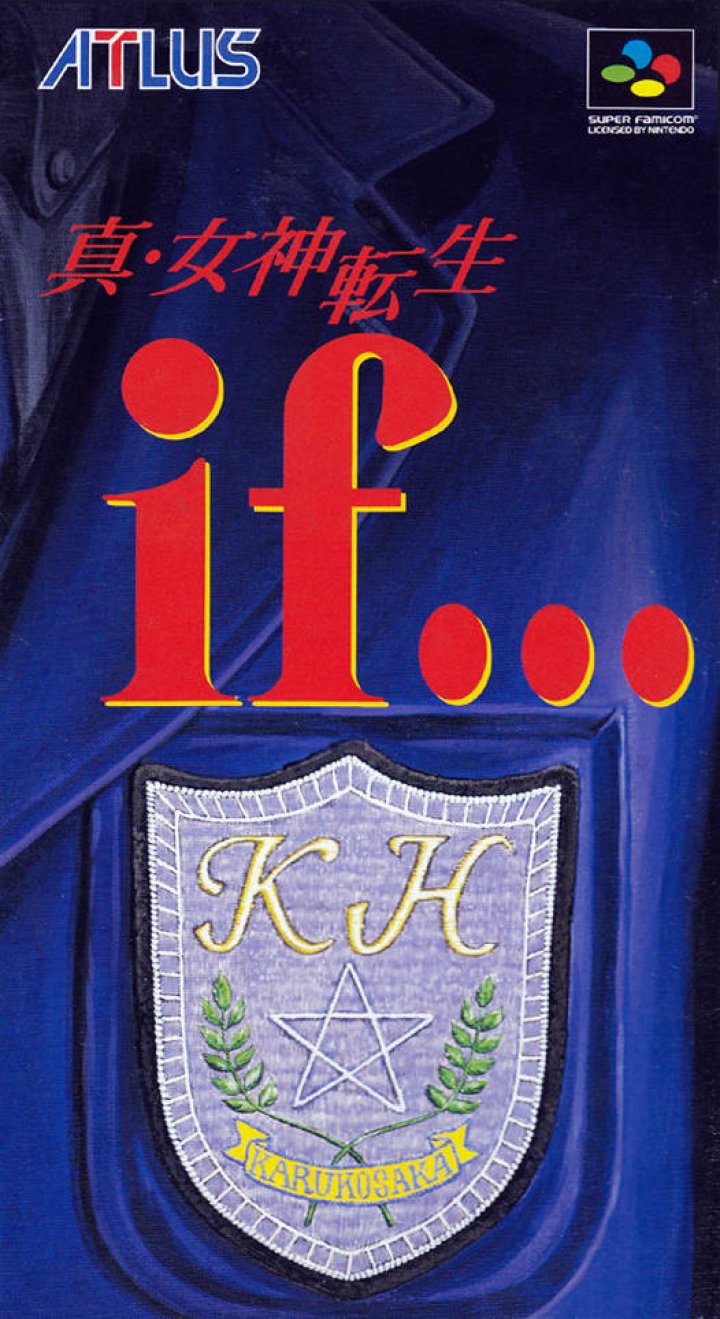 In Shin Megami Tensei: if... the story is about Hazama, a poor and abused boy who goes to Karukozaka High School. In order to get vengeance on his peers he performs a ceremony in the gym (most likely referencing the original Megami Tensei) that transports his high school into Makai, the netherworld, where he has somehow become powerful enough to become Majin-Nou (Demon God Emperor). Back at the school, everyone freaks out and is scared except for a select few.The player assumes the role a nameless male or female student, who armed themselves with defensive equipment and COMP. They investigate the realms of Makai which are based on 5 of the 7 deadly sins, and finally face off against Hazama. In their quest, the player will be accompanied by fellow students and demons recruited through either negotiation or from the process of fusion, or via the Jakyou.There are four possible paths in the game, but unlike the previous games, they are not decided by the alignment system. Instead, right in the beginning of the game the player must choose one of the four main characters as a companion to investigate the misterious events and the Makai. Each main character has a defined path and once one has been chosen, the player is locked on that path. Yumi, Reiko and Charlie visit the worlds based off the deadly sins (Yumi and Reiko visit the same worlds, Charlie visits a few different ones), while Akira puts the player in an entirely different setting. Akira's path is much more difficult and, instead of being segmented among worlds, is composed by just one huge tower very similar to Persona 3's Tartarus. This path focuses much more heavily on the 'Dungeon Crawler' aspect of the game.Each of the worlds raise a few philosophical questions about the nature and consequences of the deadly sins, but the game presents these conflicts in a non-theological manner. 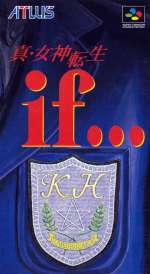 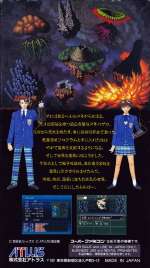 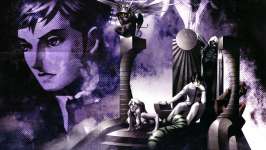