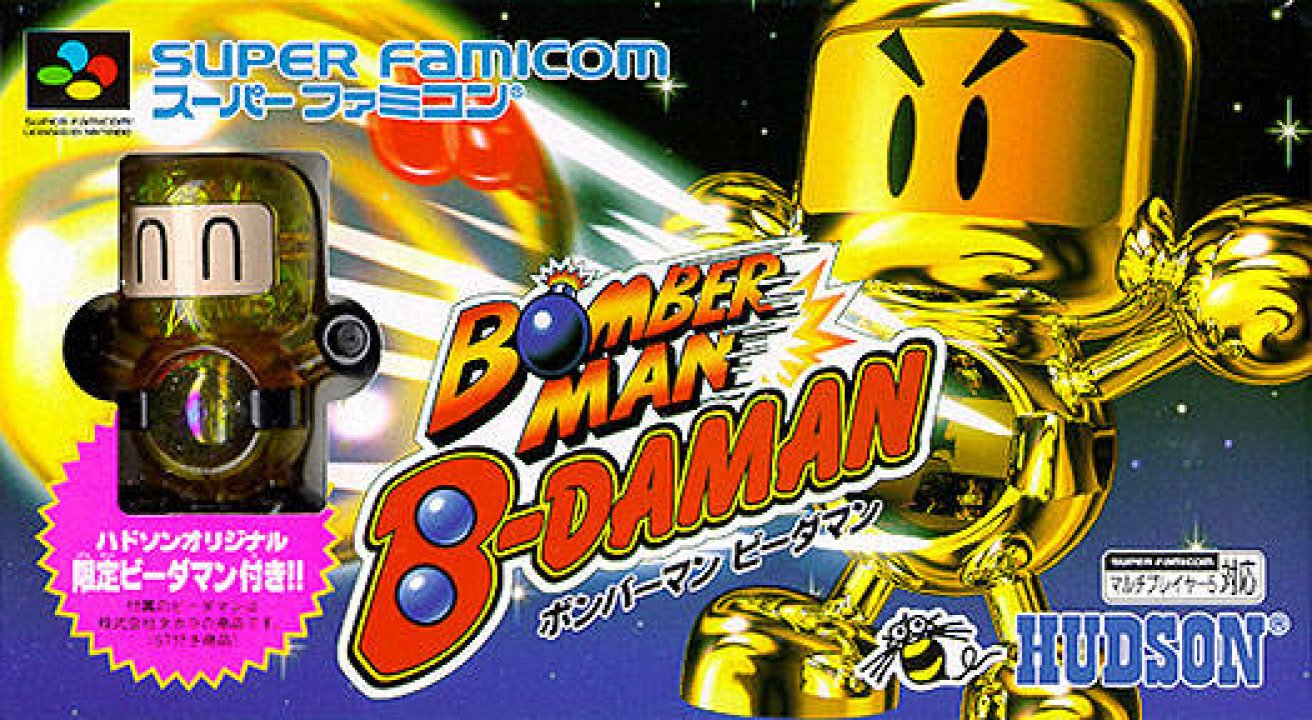 Bomberman B-Daman is a video game for the Super Nintendo that was released only in Japan. It is part of the Bomberman B-Daman series. This game features puzzles that must be solved by shooting marbles. Bomberman can hold a marble in his stomach and can only fire one shot during the round. The player must angle it and time it correctly to detonate all of the bombs on screen. There are 10 levels and each have 10 stages. Before each round, a preview will display the stage to show the player what to expect. If the player fails a stage twice then they will advance to the next stage. There are also modes to let the player edit the colors of the Bomber characters and even create their own stage... 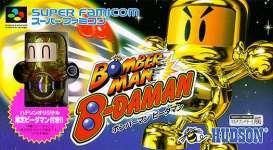 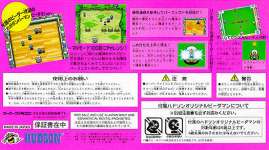 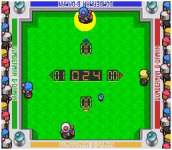