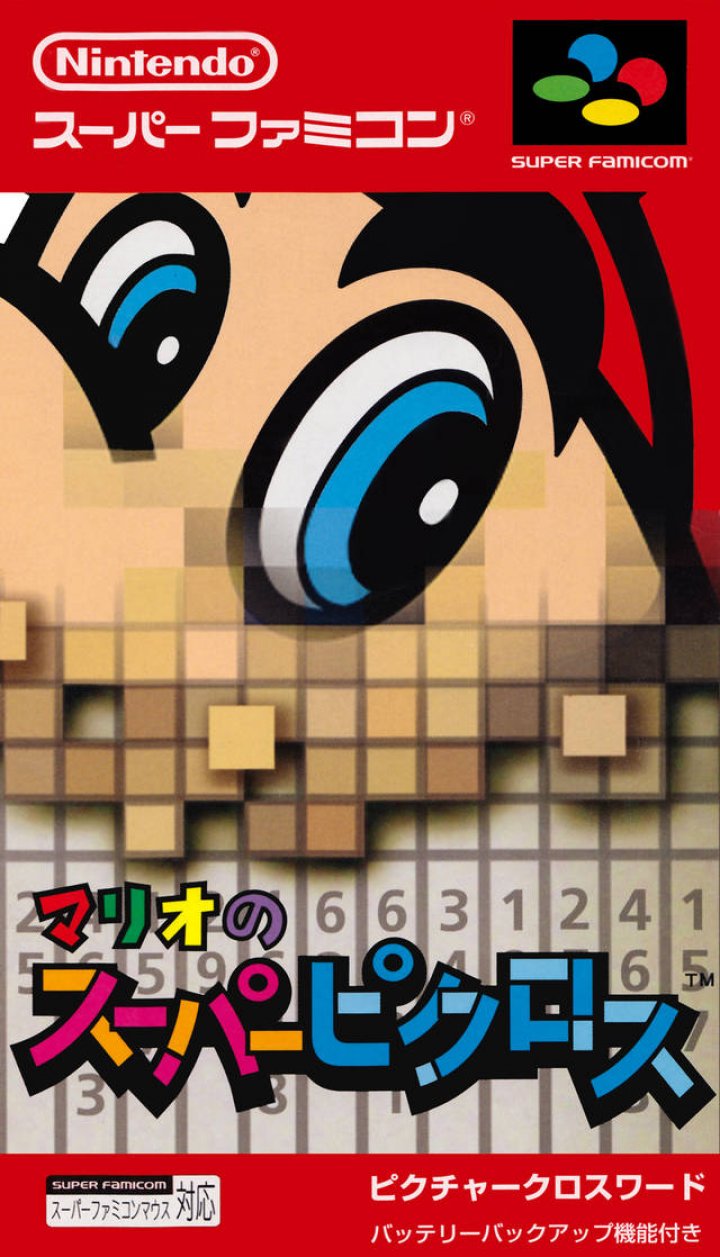 Gameplay remains the same as in Mario's Picross, where the player must decipher the picture in each level, progressing to harder and harder puzzles. However, the player may also play "as" Wario, who presents a different challenge due to changes in the gameplay. Each game is played against the clock. Opposing the picross tradition of black and white squares, the puzzles are set in stone and are picked out by Mario with a pick-axe type tool. The initial levels are smaller and a lot easier and are mainly Japanese symbols and Greek letters. When the player solves a puzzle correctly, the black-and-white representation becomes colored and animated, and the game shows the player the title of the puzzle. When the player finishes a section, Mario will congratulate them on their progress and either bow (in the first and last levels) or give a thumbs up (in all other levels). 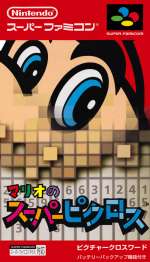 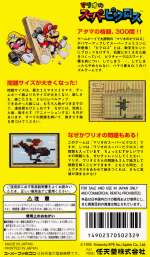