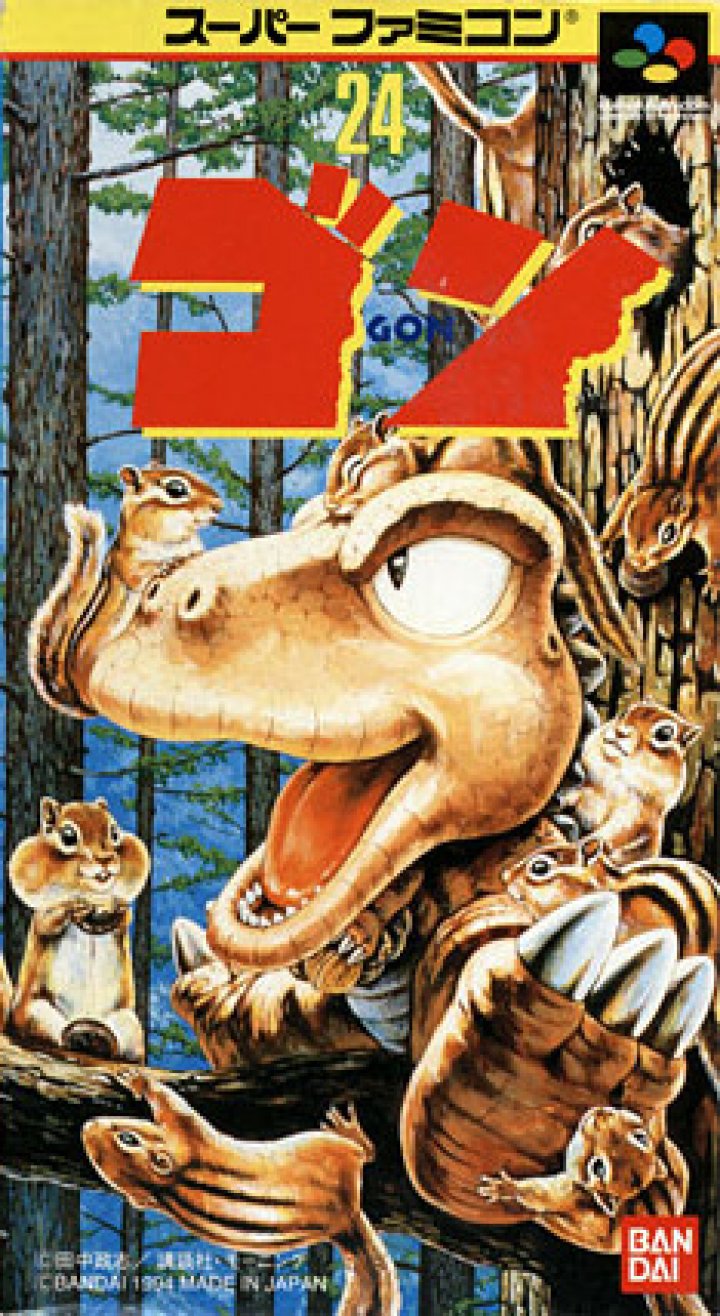 Gon is a Japan-exclusive side-scrolling action video game with platforming elements for the Super Famicom published by Bandai. The game is an adaptation of the manga series Gon by Masashi Tanaka, about the daily life of a super-deformed orange carnosaur named Gon. Like the manga, the video game features a minimal plot and no dialogue. Instead it focuses on the cartoonish, comedic situations Gon gets himself into, particularly when searching for food and interacting with other animals. Gon would venture into different ecosystems that made up the prehistoric world. 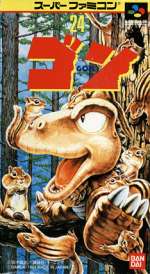 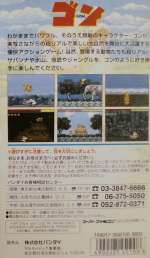 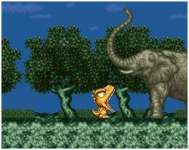