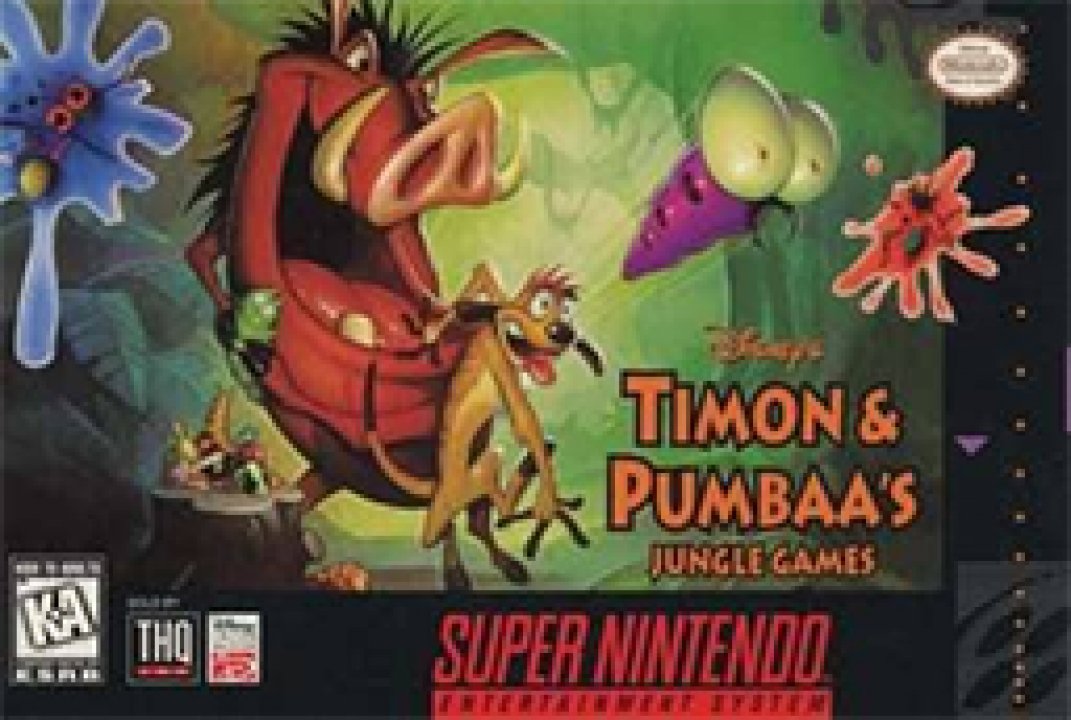 Timon & Pumbaa's Jungle Games is a 1995 party video game developed by 7th Level and published by Disney Interactive Studios. The game was released in 1995 for Microsoft Windows under the "Disney Gamebreak" brand.[3][4][5][6] A Super Nintendo Entertainment System port, developed by Tiertex and published by THQ, was released in North America and PAL territories in November 1997 and March 1998, respectively. Timon and Pumbaa's Jungle Games consists of five mini-games featuring Timon and Pumbaa, as well as other jungle animals from The Lion King. The games are Jungle Pinball (a pinball game where the board is filled with animals instead of bumpers), Burper (a shooter type game, using Pumbaa to belch gas), Hippo Hop (concept similar to Frogger), Bug Drop (based on Puyo Puyo), and Slingshooter (a slingshot game) accessible directly from the menu. The mini-games are endless where players try to top their high scores. Bug Drop is not available in the SNES version. 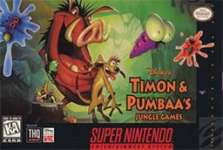 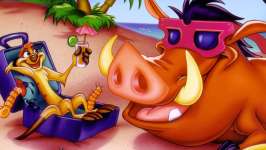