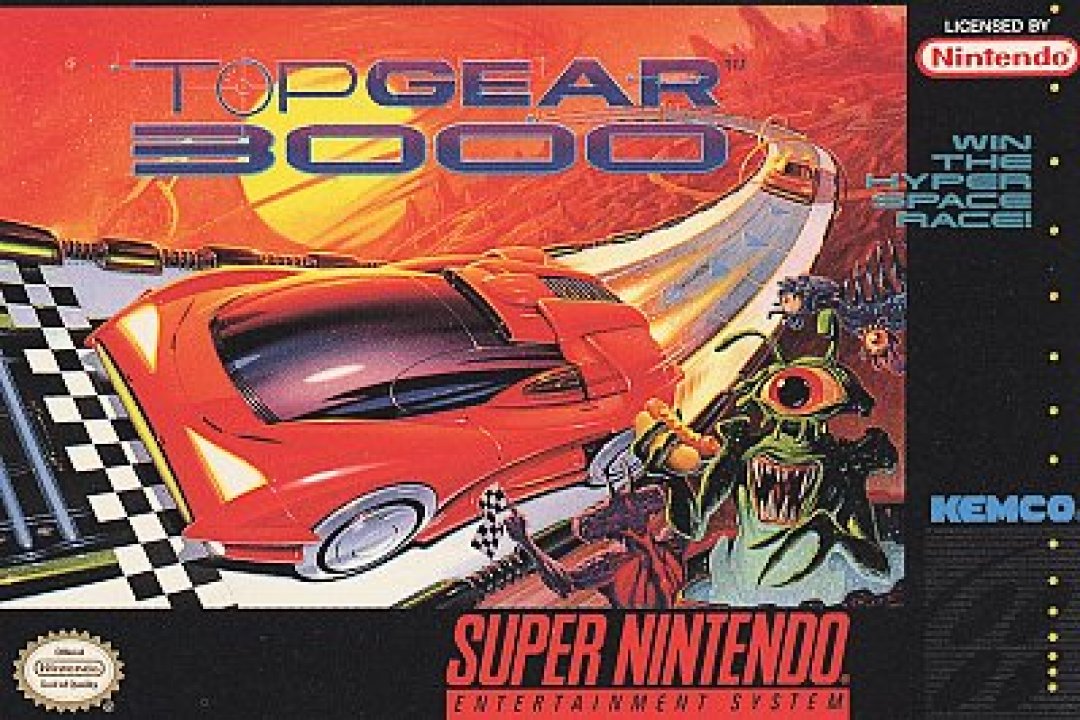 The last game of the Top Gear series for the SNES exceeds ordinary dimensions and goes into outer space. Face the challenges found in 48 exciting tracks and become the best pilot in the entire galaxy! Just like the previous games, Top Gear 3000 comes with a password system that allows the player to continue a game in progress. The upgrade system of Top Gear 2 gained new breath and now comes with newly designed parts: ranging from tires to engines up to atomic turbos! As players travel from one planet to another via spacecraft, they race on various planets in different systems, getting progressively harder. The prize money earned in each race increases as does the price of new car parts... Moreover, the game comes with a versus mode which allows up to 4 players to race simultaneously via splitscreen. 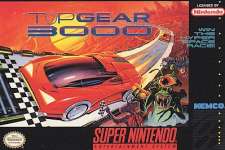 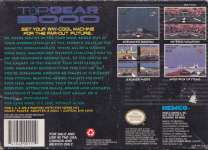 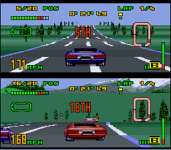