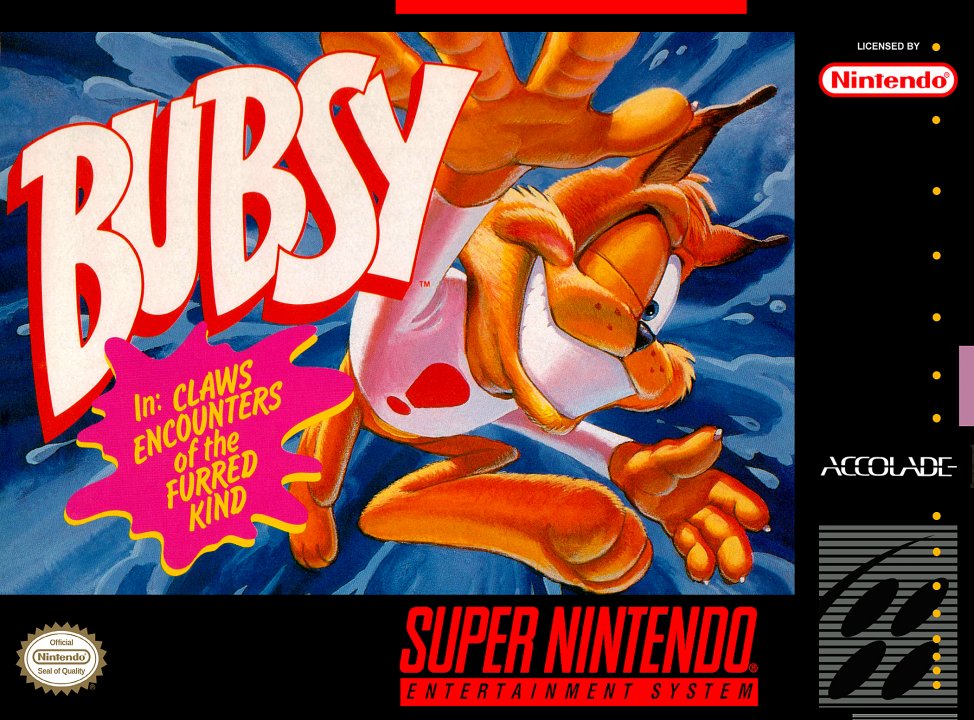 Bubsy in: Claws Encounters of the Furred Kind

Bubsy in Claws Encounters of the Furred Kind, known as Bubsy or Bubsy 1 for short, is a platform video game released by Accolade in the early 1990s. It is the first game in the Bubsy series of video games. The game's name is a play on words in reference to the film Close Encounters of the Third Kind, with the game revolving around Bubsy defending the planet's supply of yarnballs from alien invaders. The game received a sequel, Bubsy 2, in 1994. A race of fabric-stealing aliens called "Woolies", who have stolen the world's yarn ball supply (especially Bubsy's, who owns the world's largest collection). Naturally, Bubsy does not take too kindly to the theft and sets out to "humble" the Woolies. 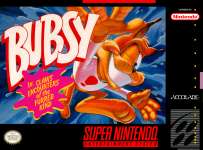 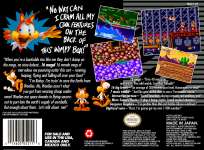 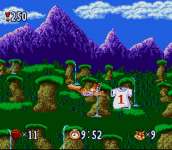 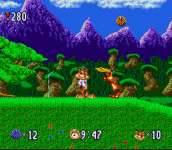 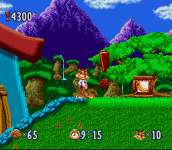 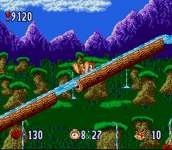 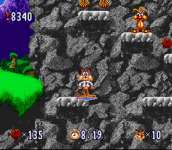 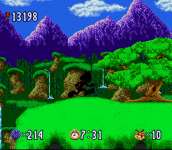 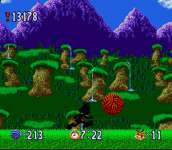 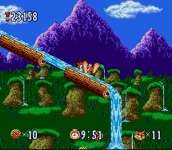