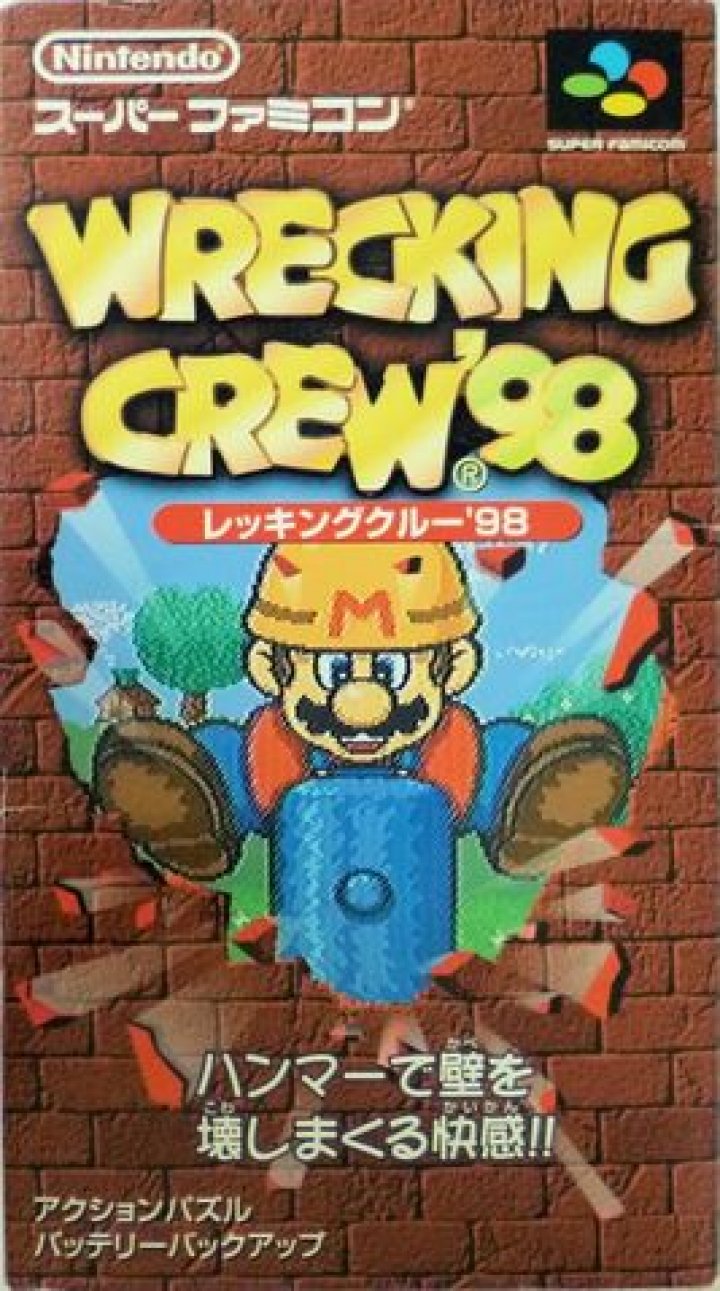 Mario, on his way home from a trip, discovers that Bowser has been conducting a construction campaign of building high-rises in the Mushroom Kingdom which are depriving the local plantlife of sunlight. Refusing to tolerate this, he brings out a mighty blue hammer from a chest inside his house and embarks on a mission to demolish the offending structures. Mario's old nemesis, Foreman Spike, along with a Gotcha Wrench, Eggplant Man, and more new and old enemies, are once again out to stop him on his quest, however. 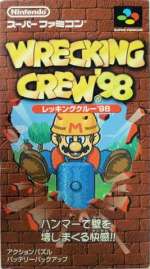