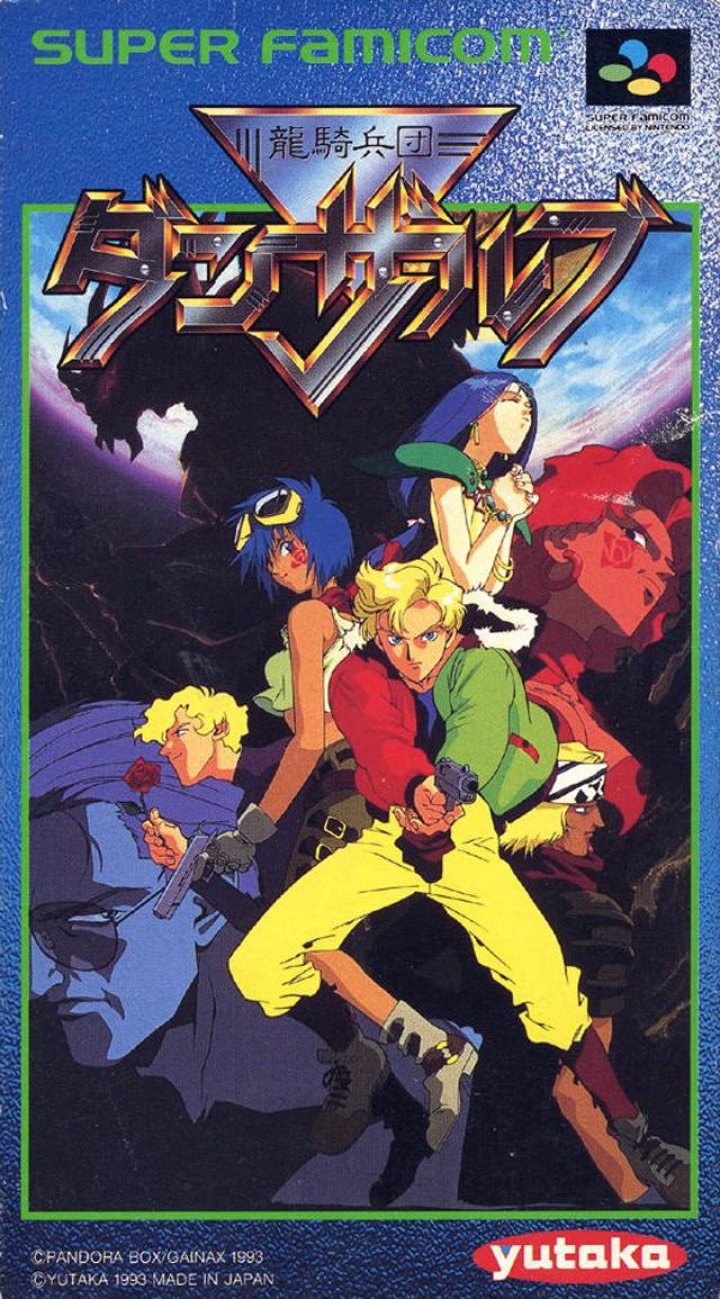 Ryuuki Heidan Danzarb ("Dragon Squadron: Danzarb" in English, and is also sometimes called Ryuki Heidan Danzalv) is a sci-fi RPG developed by Pandora Box (with additional input from anime giant Gainax) and published by Yutaka for the Super Famicom in Japan only. Danzarb is a quirky sci-fi mecha RPG. It´s segmented into chapters or episodes, each having a minigame or puzzle for you to solve. In one, for example, you´re tasked with locating a bunch of ID card segments then you have to do a little sliding puzzle to put them together. In another, you collect clues to a time bomb defuse sequence from enemy soldiers, and you have to piece them together in a logic puzzle to decode the sequence.