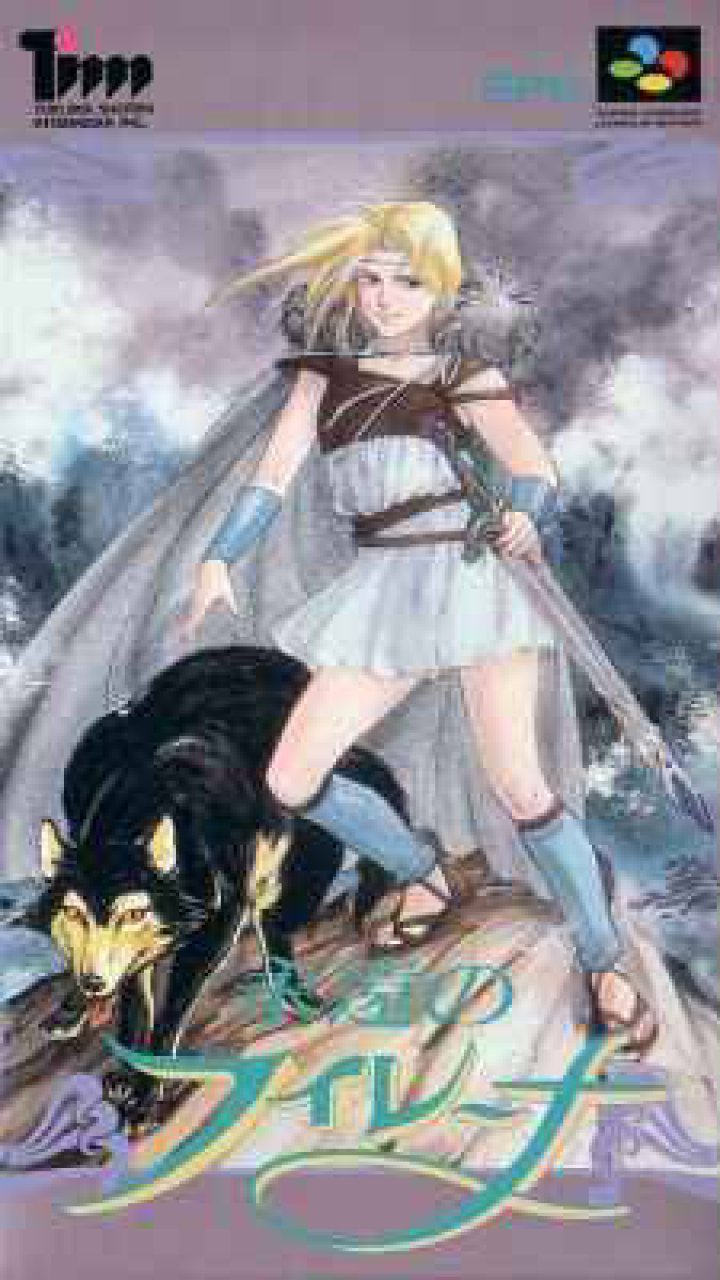 The game's story begins with Filena, a girl raised as a boy by her grandfather Zenna. Filena is raised as a boy because the Empire ruling the country forces girls into prostitution and turns boys into gladiators. After turning 16 Filena prepares to make her debut in the imperial coliseum, however before the battle she and her fellow gladiators are assigned concubines. Filena ignores her assigned bedmate, Lila, but Lila forces her way into Filena's room and learns the truth about her gender. Filena later fights through the gladiator ranks and discovers that their battles to the death are all scripted by behind-the-scenes writers. Filena then sets off with Lila on a quest to bring down an empire and reclaim her rightful place in a lost kingdom. 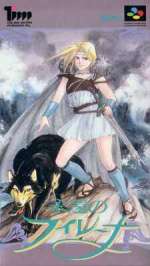 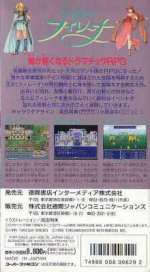 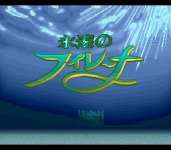 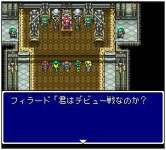 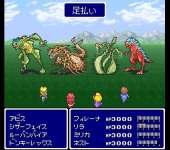