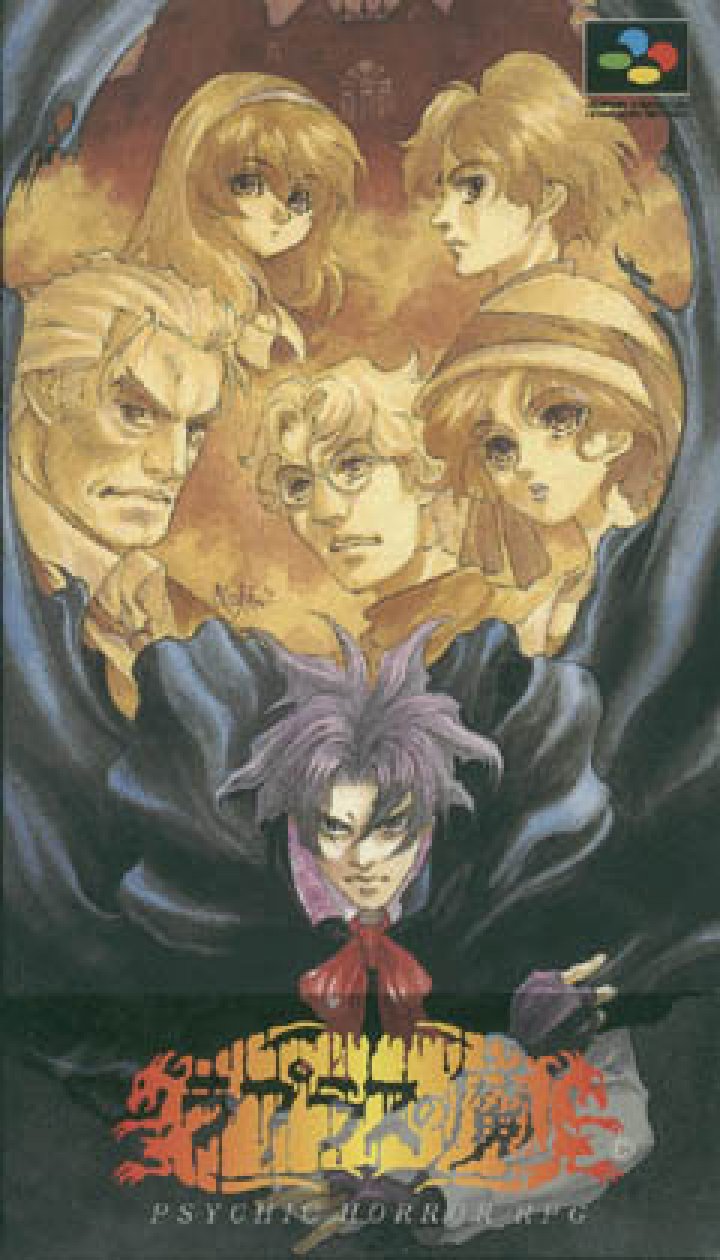 Laplace´s Demon is a Sweet Home-like RPG for the SNES. It takes place in a suburb of Boston in 1924. You can pick from one of six or so classes at the start of the game (Detective, Journalist, Psychic, etc) and you can recruit other members, and it plays a lot like a normal RPG. It also seems to be one of the first games to pioneer a limit-break like system, which is now in use in a lot of games. This video game is a mixture of the role-playing video game and survival horror genres and set in the vicinity of Boston, Massachusetts in a town called "Newcam", it is modeled after the fictional city Arkham created by H. P. Lovecraft. The horror part of the game lies in the exploration of the fictional Weathertop Mansion, whose owner dabbled in black magic. The game's CRPG features include its character classes—Dilettante, Medium, Detective, Scientist, and Journalist—and that the player can leave the mansion to walk around the town to go to shops to buy items needed to defeat the monsters and complete the game. 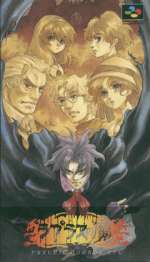 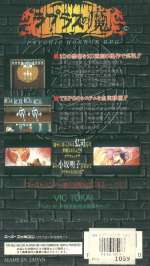