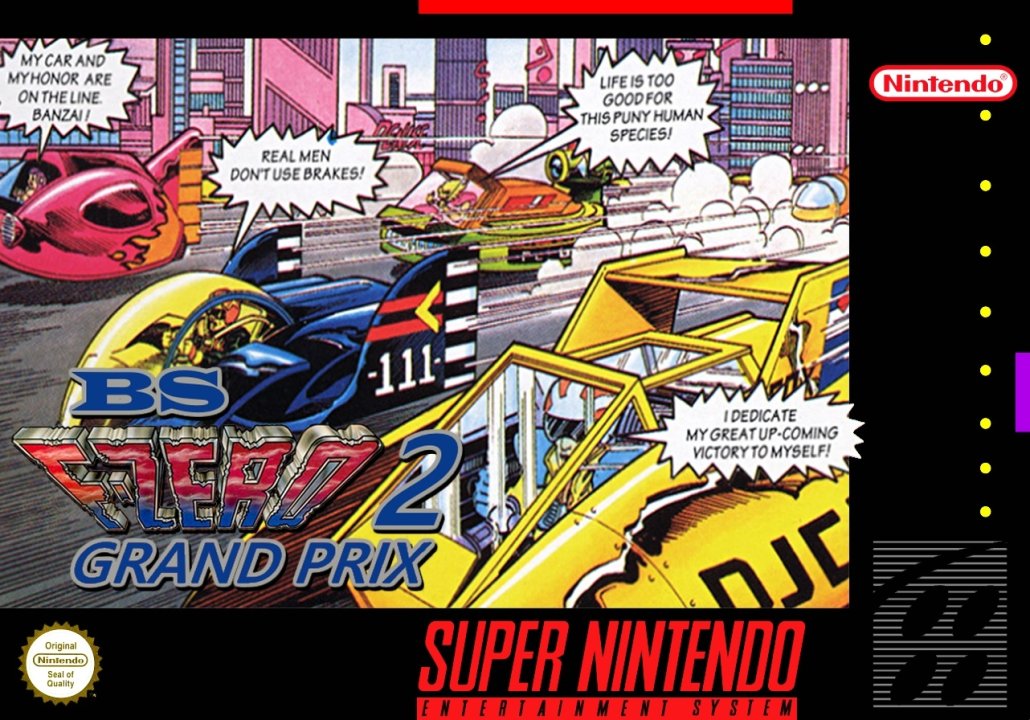 BS F-Zero Grand Prix 2 (BS F-ZEROグランプリ２?) is the direct sequel to the original F-Zero game released for the Super Famicom via the Satellaview. Two versions were released - a non-SoundLink game and a SoundLink game. The original non-SoundLink version was released as BSF-Zero 2 Practice (BSF-ZERO2プラクティス?) on June 1, 1997 (although the title screen remained the same). It contained the four courses first seen throughout BS F-Zero Grand Prix (a Satellaview remake of the original), along with a new course called Mute City IV. Little is known about the later SoundLink version outside of surviving videos, but it was distributed in two halves in August 1997 and had a similar announcer and redone soundtrack as the previous Satellaview entry. At least the first week rearranged a few courses, and replaced two with new locations called "Forest I" and "Forest II". Presuming no areas were repeated, this likely means the SoundLink version had twice as many courses total. In addition, it can be seen that the player cannot choose between Grand Prix and Practice modes in the SoundLink version; as it was a live broadcast, the player is forced to play each course in a timed Practice mode, and then the Grand Prix race. 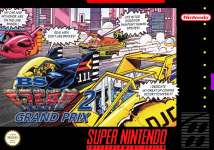