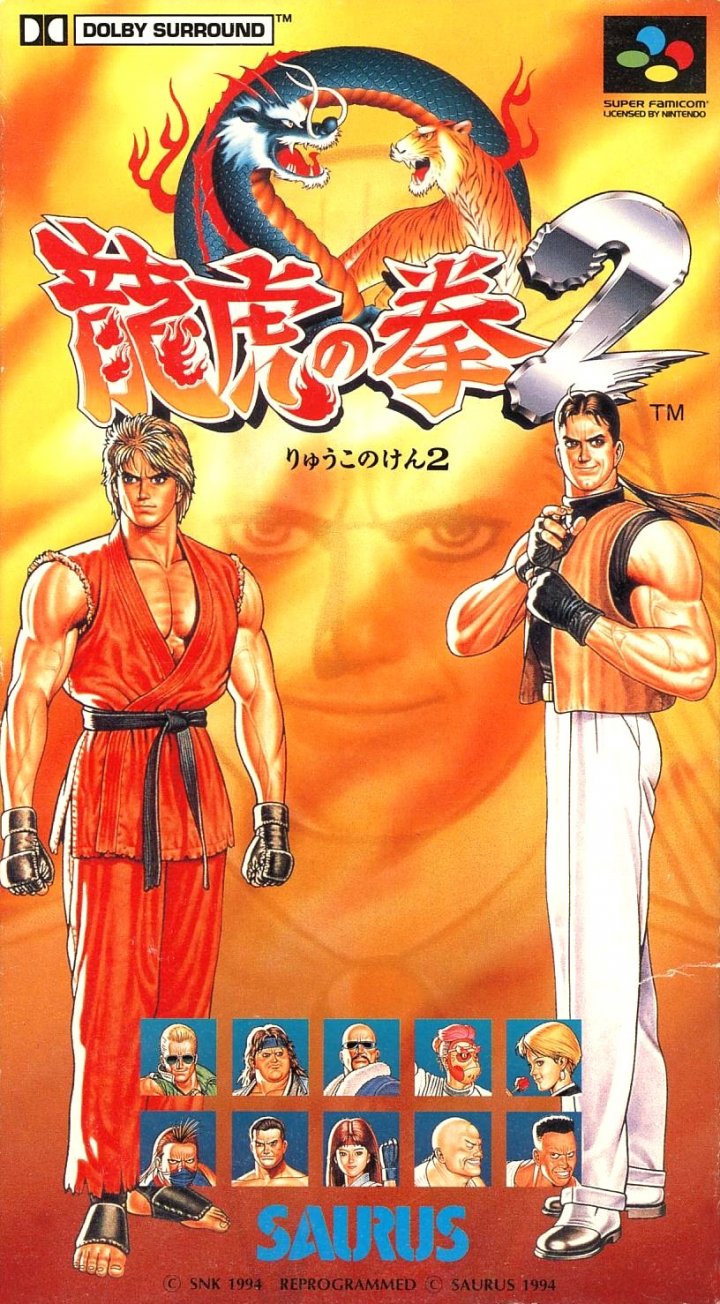 In this sequel to the original Art of Fighting, and prequel to the original Fatal Fury, we learn that Mr. Karate, the final boss of the original game, behind the mask, is really Takuma Sakazaki, Ryo and Yuri's father, that Takuma was being used by Geese Howard for his own evil intentions, and that Mr. Big was the one who had originally kidnapped Yuri. RYO and ROBERT return along with 10 of the meanest maulers of SOUTHTOWN. Use new characters and the RAGE GAUGE, visit new places, meet new enemies; then push their faces in with your newly acquired arts of ARMAGEDDON! Battle your way to the breath-stealing finish! 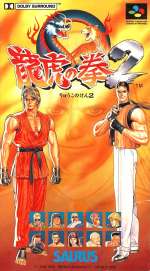 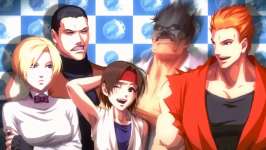 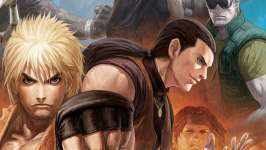 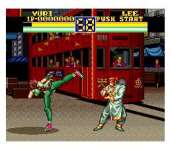 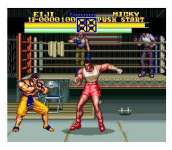