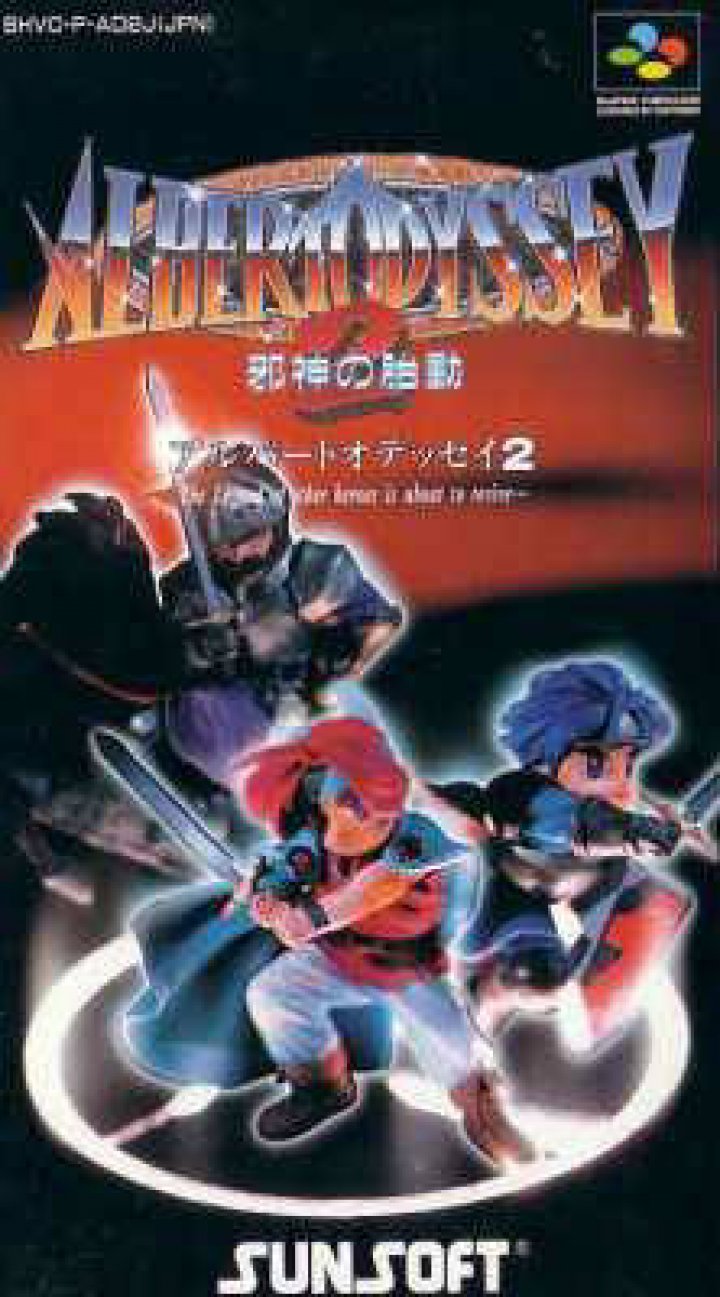 Albert Odyssey 2: Jashin no Taidou is a tactical role-playing video game developed and published by Sunsoft for the Super Famicom and released in December 1994. It is the sequel to the original Albert Odyssey and retains many of the same gameplay and story elements while featuring enhanced graphics and battle features. The game is set ten years after the previous title and follows the story of Dean, a young warrior who is enthralled by the exploits of the hero Albert who saved the world a decade earlier from an evil magician. Setting off on his own journey to investigate the conflict, Dean becomes entangled in an adventure of his own while meeting characters from the previous game. He soon learns that the world is once again in danger from an ancient evil god known as Okutoba, and must become a hero himself to stop him from throwing the world into darkness. 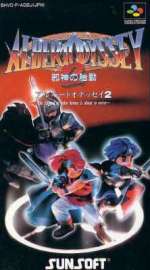 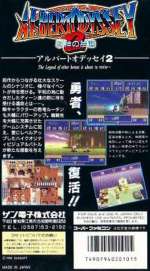 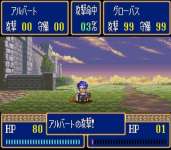 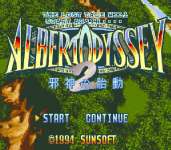