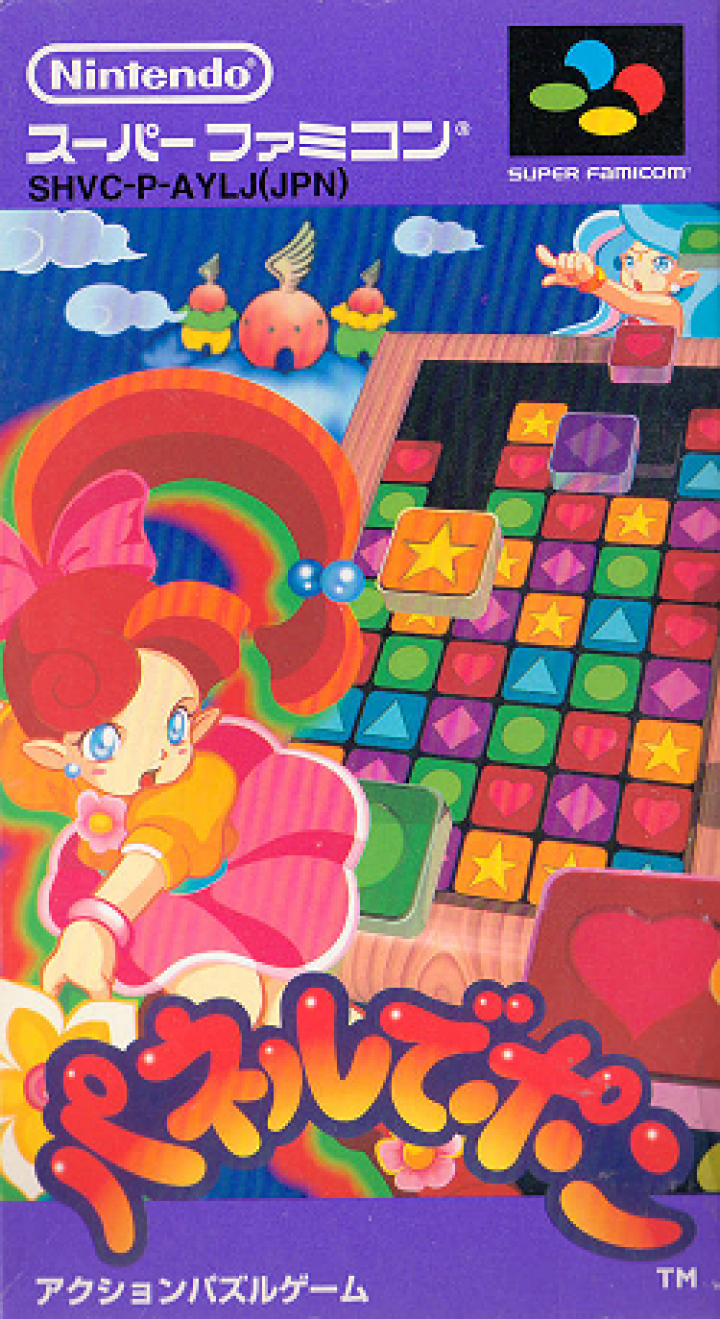 Panel de Pon is a Japanese tile-matching puzzle game series developed by Intelligent Systems, where gameplay involves matching three or more tiles of the same color at once to remove them from play. The first game in the series was released on the Super Famicom in Japan in 1995, and starred a series of fairies as its main characters. Its storyline involved the Fairy of Flowers, Lip, setting out to free her friends from the control of the demon king Thanatos and save the world of the fairies. 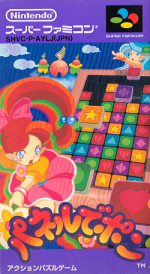