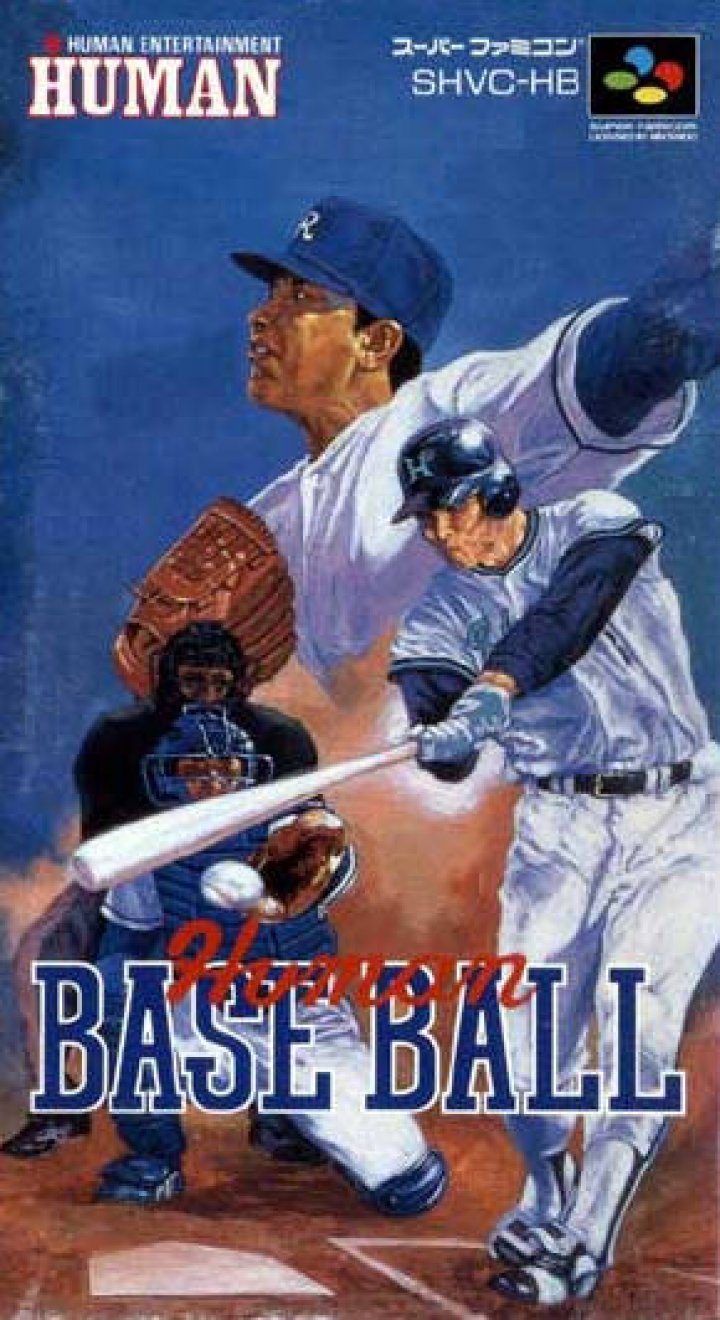 Human Baseball is a baseball game released exclusively in Japan for the Super Famicom. It features team logos from the Nippon Professional Baseball league, with the mascots from each team appearing in the background on the team select screen. The game uses Mode 7 to present the field stretching out from behind the batter, allowing the player to see far into the distance. It also includes a mini-map of sorts of the baseball diamond that makes it easier for the batting player to figure out who is on which base. As well as crediting Human Entertainment, the title screen features a credit from Field, an obscure developer that helped Human develop the game in some capacity. 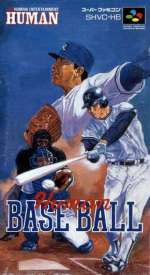