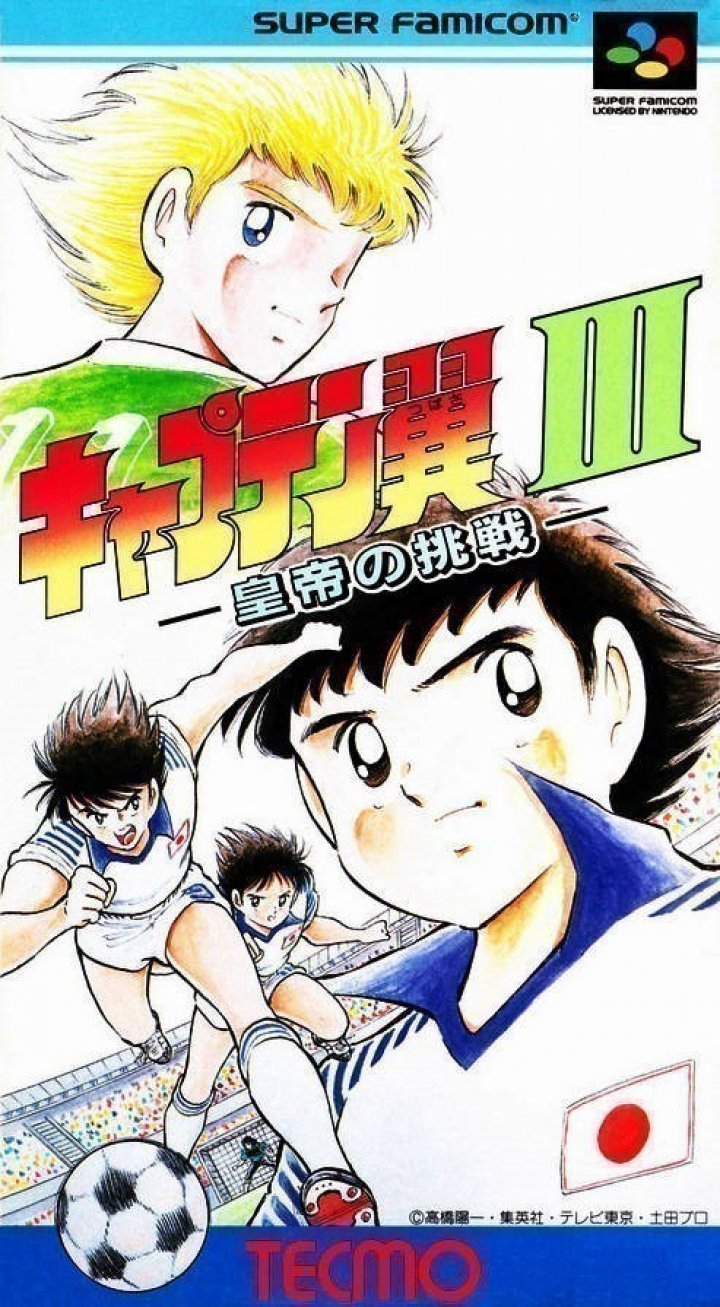 The first Captain Tsubasa game released on the Super Famicom. It was released exclusively in Japan. Captain Tsubasa III: Koutei no Chousen ("Kaiser's Challenge") is a soccer RPG based on the Captain Tsubasa manga and anime. It is the third game in the series, and the first for the Super Nintendo. As was the case with its forebears, Koutei no Chousen uses a semi-turn-based RPG format in which the player selects commands dependent on whether or not they have possession of the ball. The game follows the story of the manga to some extent. Besides the obvious graphical upgrade moving from 8-bit to 16-bit, Koutei no Chousen now allows the player to see a map of the pitch to help them strategize. 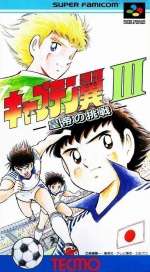