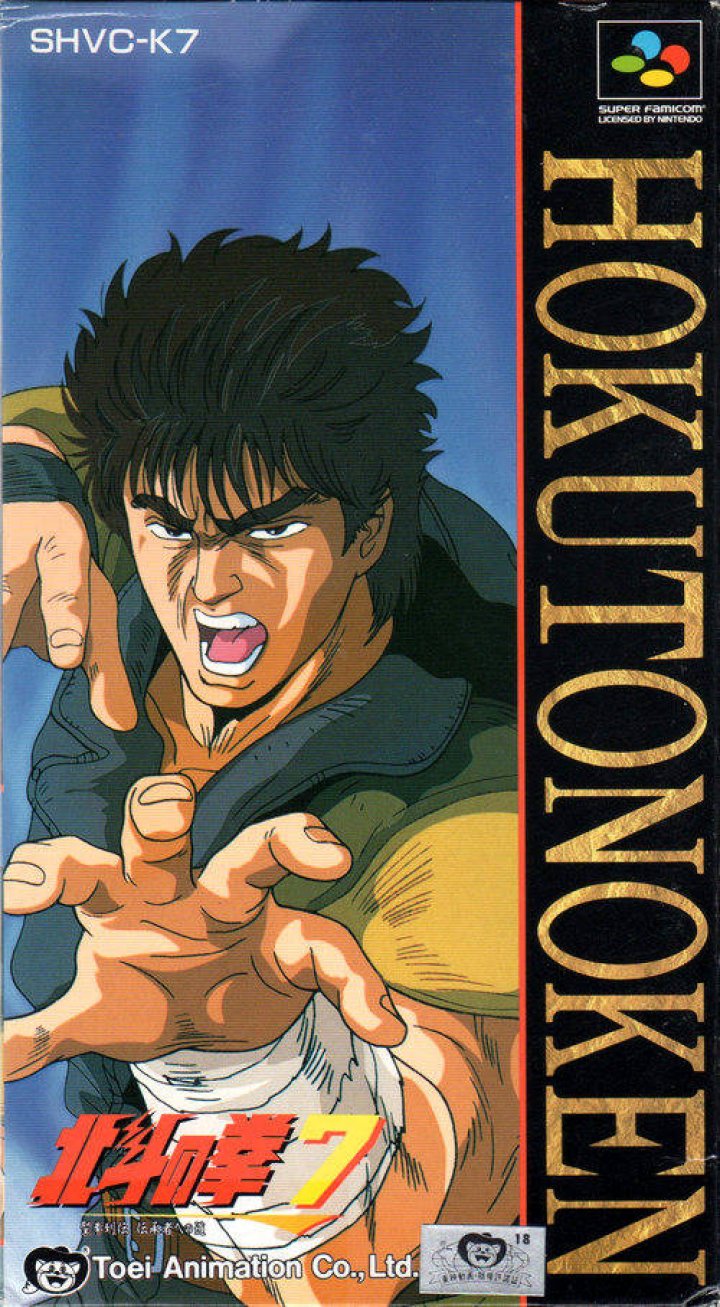 Hokuto no Ken 7: Seiken Retsuden Denshōsha e no Michi is the third and final Hokuto no Ken video game for the Super Famicom in Japan, released on December 24, 1993. It is a fighting game similar to the previous installment, Hokuto no Ken 6, which changes to the game mechanics and character roster. Find the successor of the fist! The dream matches you always wanted are now a reality! Memorable special moves and familiar settings. This is the most intense battle of the century! 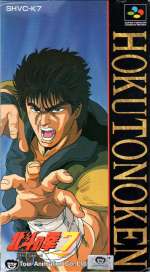 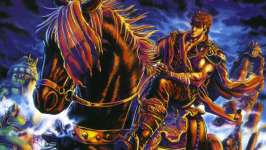