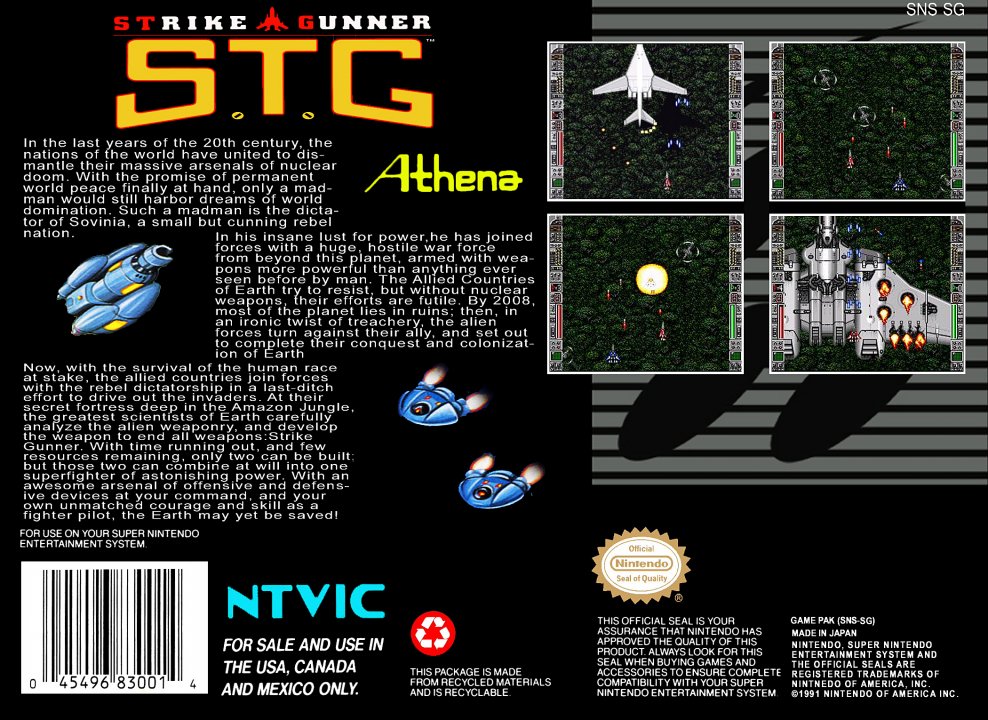 In the last years of the 20th century, the nations of the world have united to dismantle their massive arsenals of nuclear doom. With the promise of permanent world peace finally at hand, only a madman would still harbor dreams of world domination. Such a madman is the dictator of Sovinia, a small but cunning rebel nation. "In his insane lust for power, he has joined forces with a huge, hostile war force from beyond this planet, armed with weapons more powerful than anything ever seen before by man. The Allied Countries of Earth try to resist, but without nuclear weapons, their efforts are futile. By 2008, most of the planet lies in ruins; then, in an ironic twist of treachery, the alien forces turn against their ally, and set out to complete their conquest and colonization of Earth "Now, with the survival of the human race at stake, the allied countries join forces with the rebel dictatorship in a last-ditch effort to drive out the invaders. At their secret fortress deep in the Amazon Jungle, the greatest scientists of Earth carefully analyze the alien weaponry, and develop the weapon to end all weapons: Strike Gunner. With time running out, and few resources remaining, only two can be built; but those two can combine at will into one superfighter of astonishing power. With an awesome arsenal of offensive and defensive devices at your command, and your own unmatched courage and skill as a fighter pilot, the Earth may yet be saved 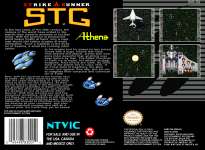 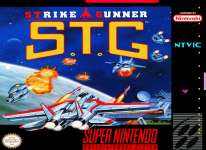