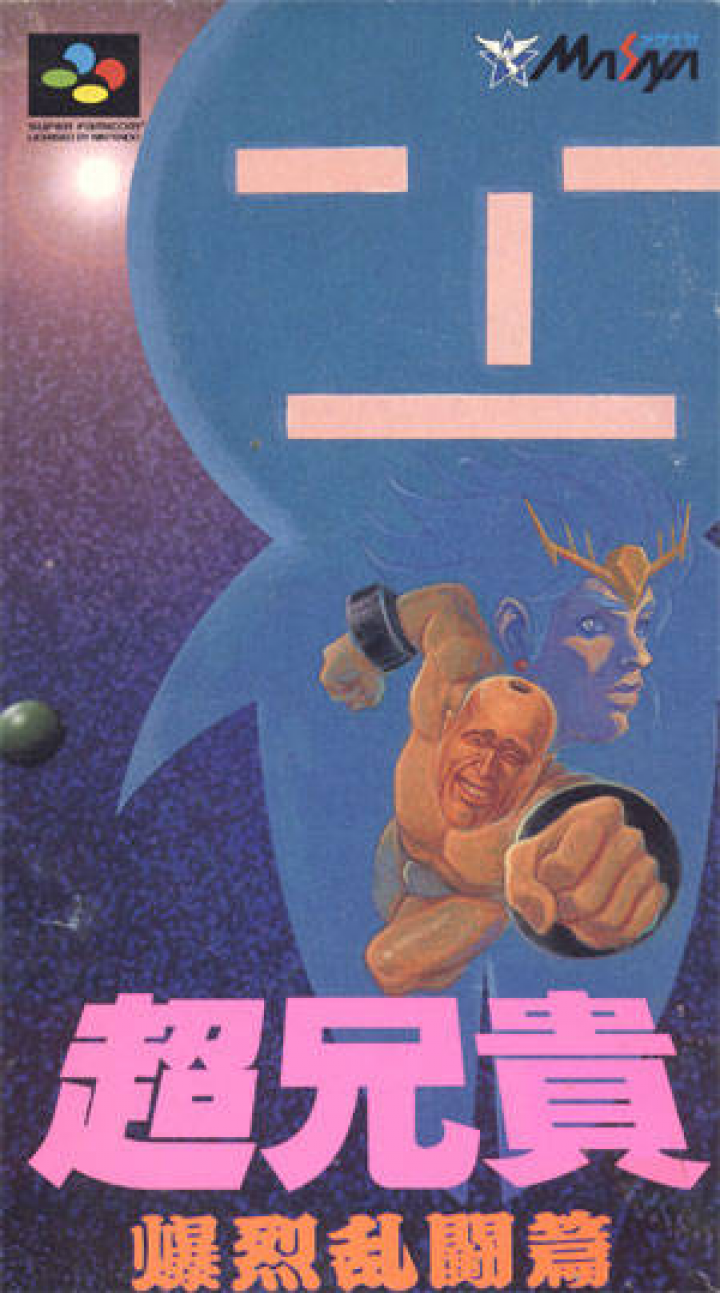 Botei has returned for the 11th Galaxy Bodybuilding Competition after his defeat to Idaten, Samson and Adon, and is aiming for victory to become the greatest bodybuilder in the Galaxy. Idaten must train his body and mind, to get chiseled, oiled and muscular to prove he is the true king of protein and the Galaxy's greatest body. 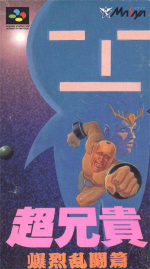 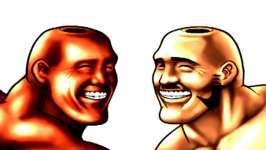