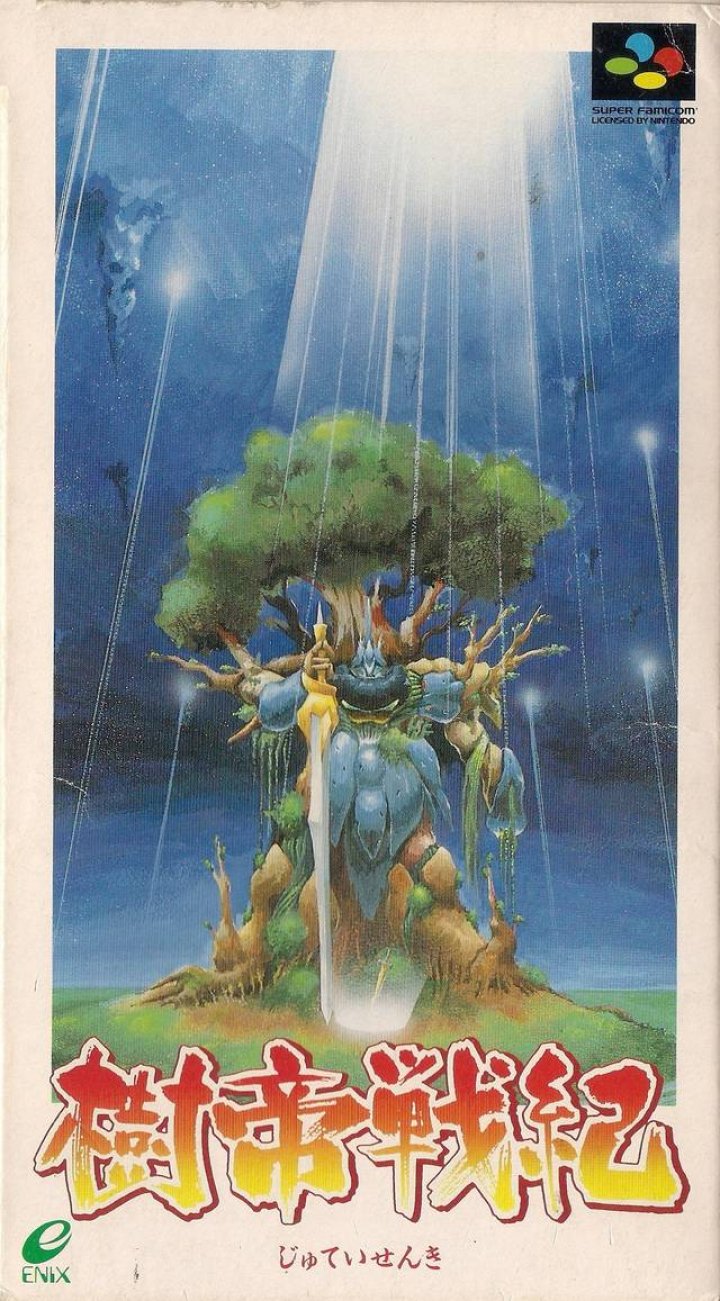 Jyutei Senki (樹帝戦紀 Jutei Senki, lit. "Chronicles of the Tree Emperor") is a 1993 science fiction video game for the Super Famicom. It was published by the Enix Corporation. It is a turn-based strategy game, never released outside of Japan. The game takes place in an alternate universe where centuries ago humanity and their tree soldiers called Junei fight against Letum, a race of robots powered by magic. The player commands the human army. The mission in each battle is to defeat the enemy army or take their headquarters in a limited amount of turns. In the human army's main building, the player can recruit new soldiers, but their number is limited. Each unit has its own statistics, including range, speed and attack power. Battles are carried out automatically, with animations on a separate screen. There are three mission modes which include Campaign, Tutorial, and Expert modes and there is also a two-player versus mode. 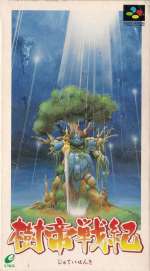 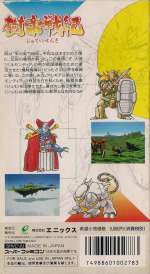