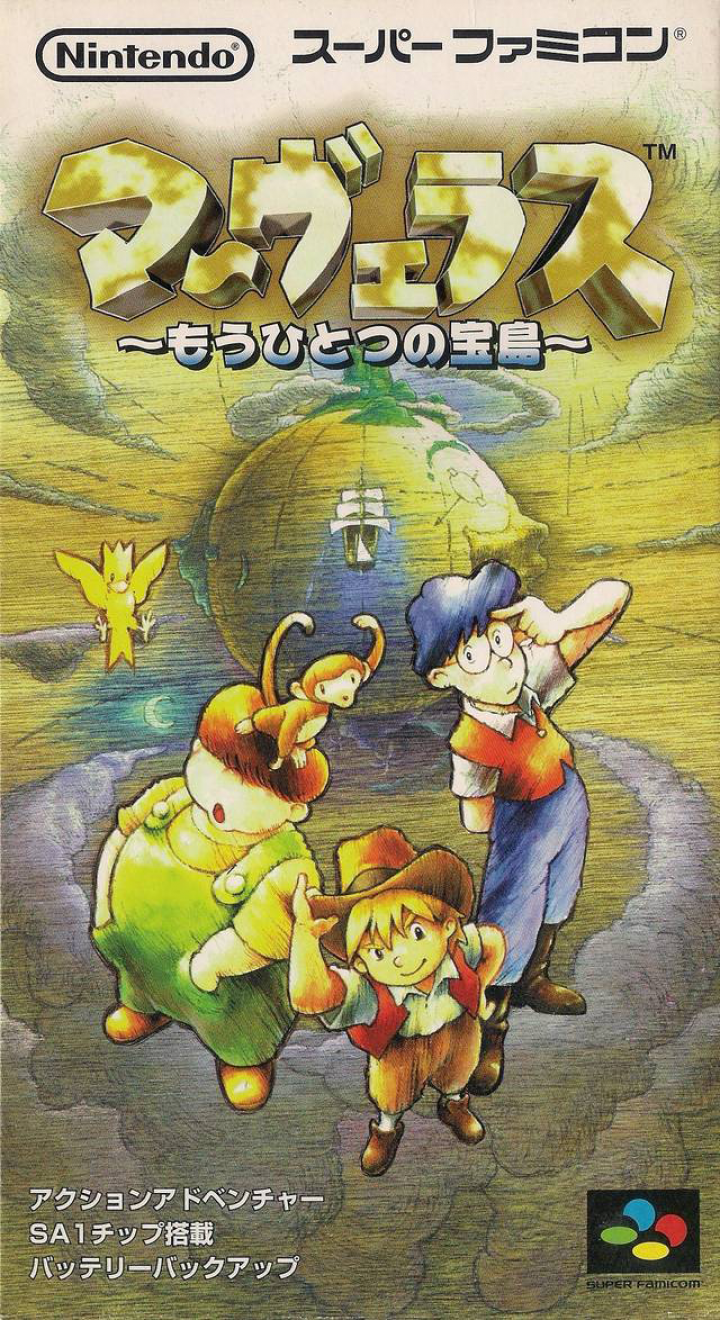 The great Captain Maverick was a pirate of legend who kept his treasure called "Marvelous" hidden that could only be found by those who were willing to solve puzzles that many deemed unsolvable. A group of children, however, will use their wits to prove them wrong when they go to the island where the treasure is said to be held. A group of pirates, however, have similar intentions. 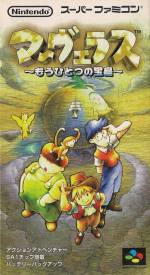 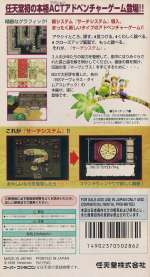