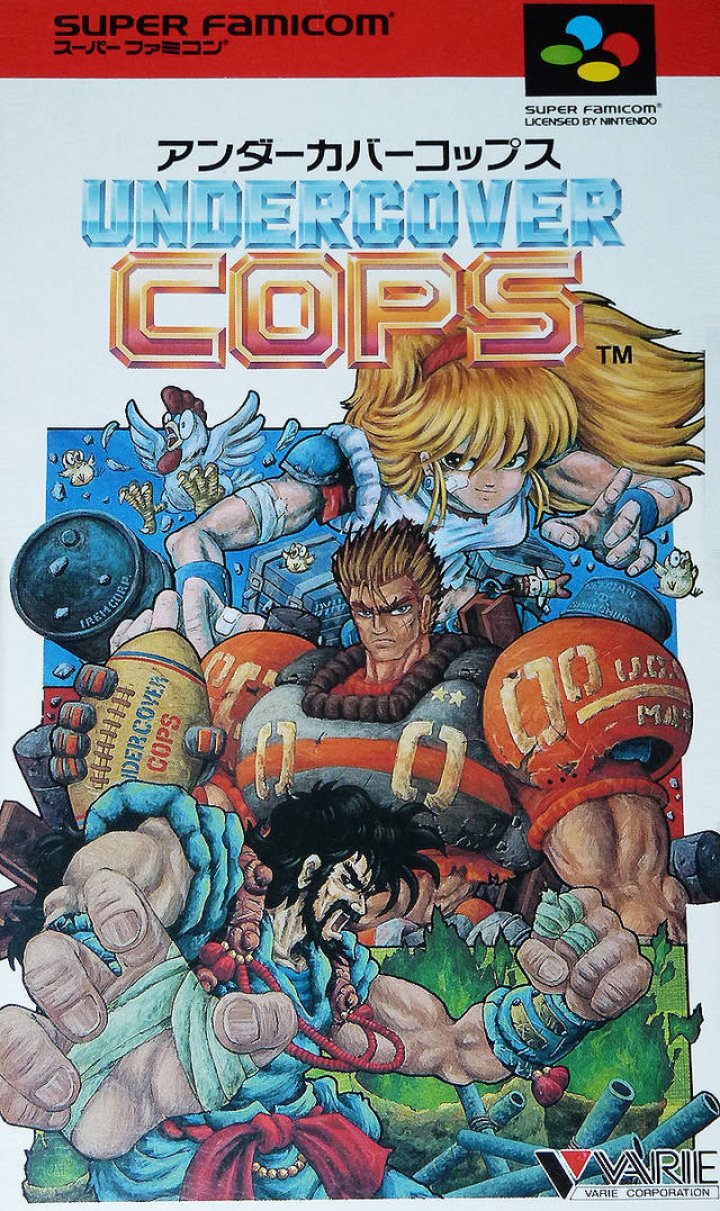 2043. Dr. Clayborn and his army have gained control of New York and Commissioner Gordon made one last plea for help and called three of the finest city sweepers: Matt, an ex-professional football player; Rosa, a former female vigilante and Miss America pageant; and Zan, an ex-karate master and a retired philosophy teacher. They must fight every lackey and vanquish Dr. Clayborn in order to restore law and order to the city. Go through the game's five stages, defeating enemies along the way and destroying the end-of-level boss before proceeding to the next stage. Along the way, weapons such as fish, rocks, i-beams, cars, and more can be used. 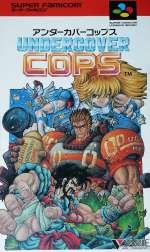 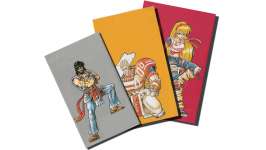 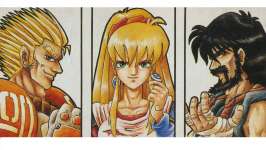