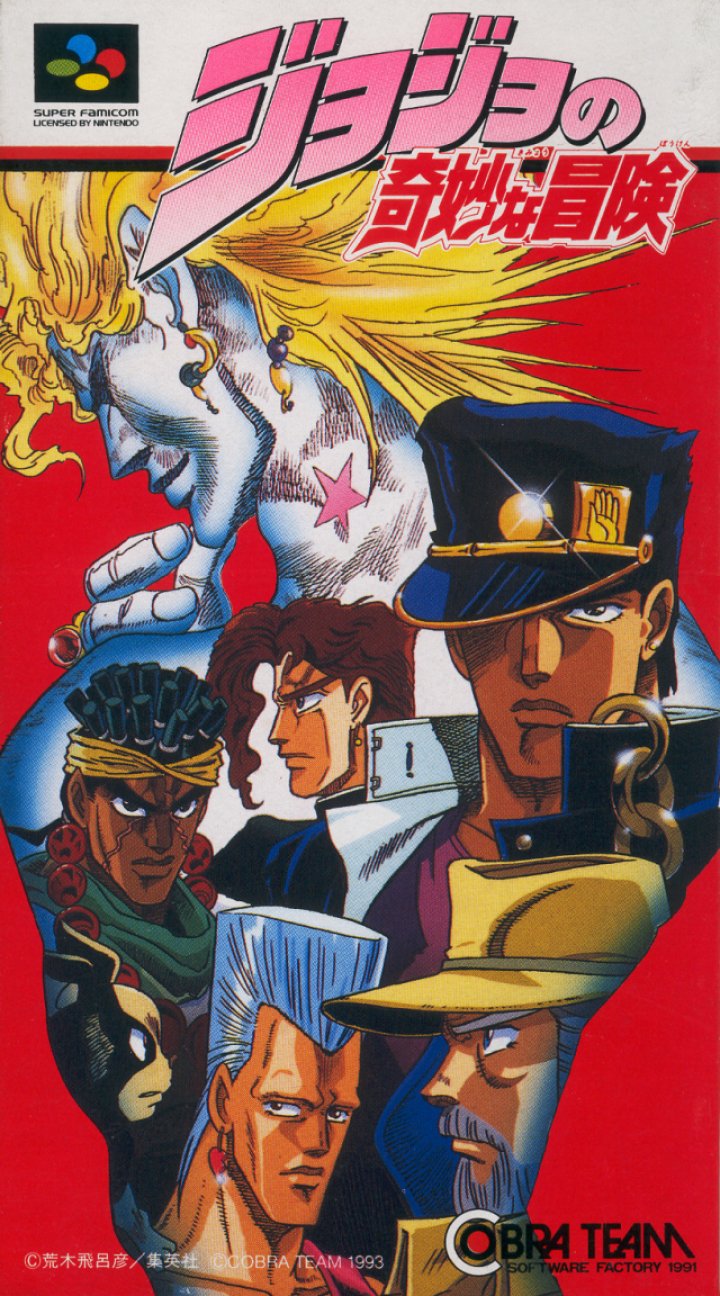 JoJo's Bizarre Adventure is a Japanese RPG developed by WinkySoft for the Super Famicom released in March 1993; based on Stardust Crusaders. The first JoJo-centric game released, it was never localized outside Japan. Production was done under Shinji HashimotoW. The game features some notable alterations to the story of Stardust Crusaders. 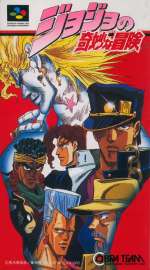 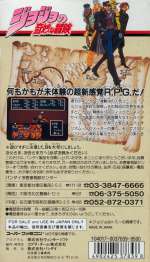 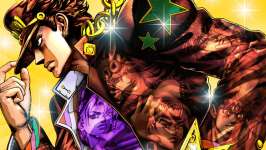