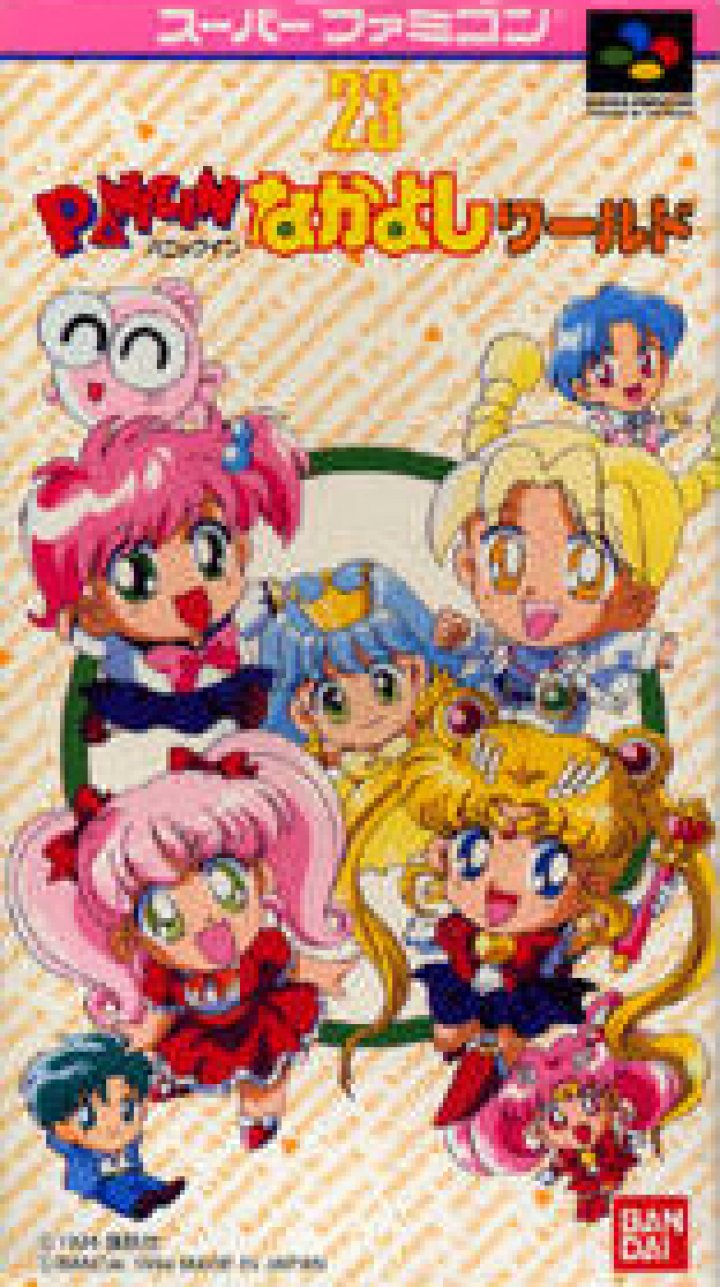 Panic in Nakayoshi World (パニック イン なかよしワールド) is a 1994 video game that was released exclusively in Japan for the Super Famicom. It features such manga series as Sailor Moon and Chō Kuse ni Narisō and Goldfish Warning! Monsters that are attacking the World of Nakayoshi! The monsters are eating up the citizens, but the more they eat the hungrier they get. Four girls must stop the monsters and defeat Daima to save the World of Nakayoshi. The game is an overhead Adventures of Lolo-style puzzle game featuring characters from various Nakayoshi-printed manga. Sailor Moon and Chibi Moon are playable characters. There are also characters from Goldfish Warning!. 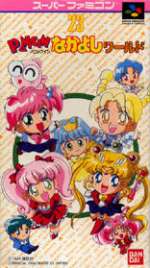