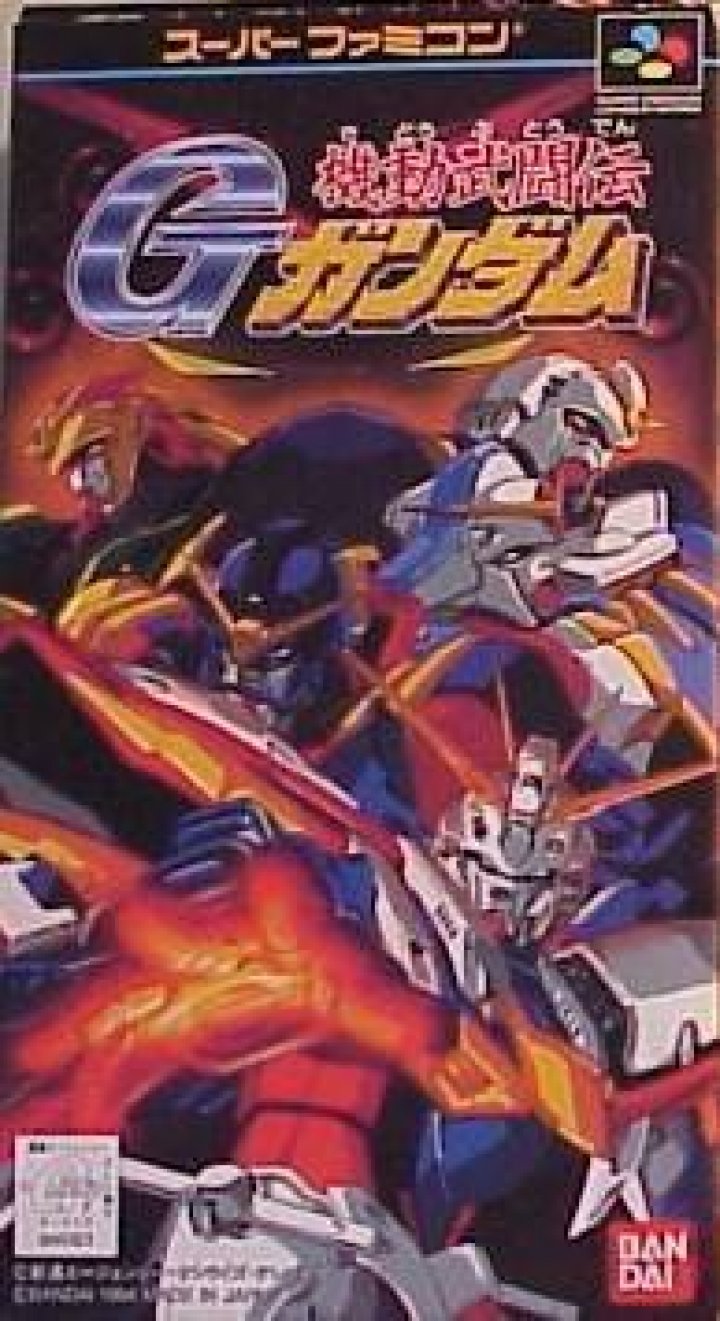 Kidou Butoden G-Gundam is an 2D sci-fi fighting game, developed by Pandora Box and published by Bandai, which was released in Japan in 1994. It is a 2D fighting game adaptation of the 1994 anime Mobile Fighter G Gundam, itself a spin-off of the Mobile Suit Gundam series, and is set in an alternate universe where space colonies (representing different countries of Earth) settle their political differences by fighting in gladiatorial combat with humanoid mechs (called "Gundams"). 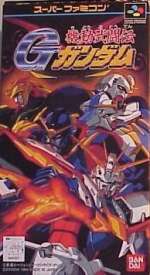