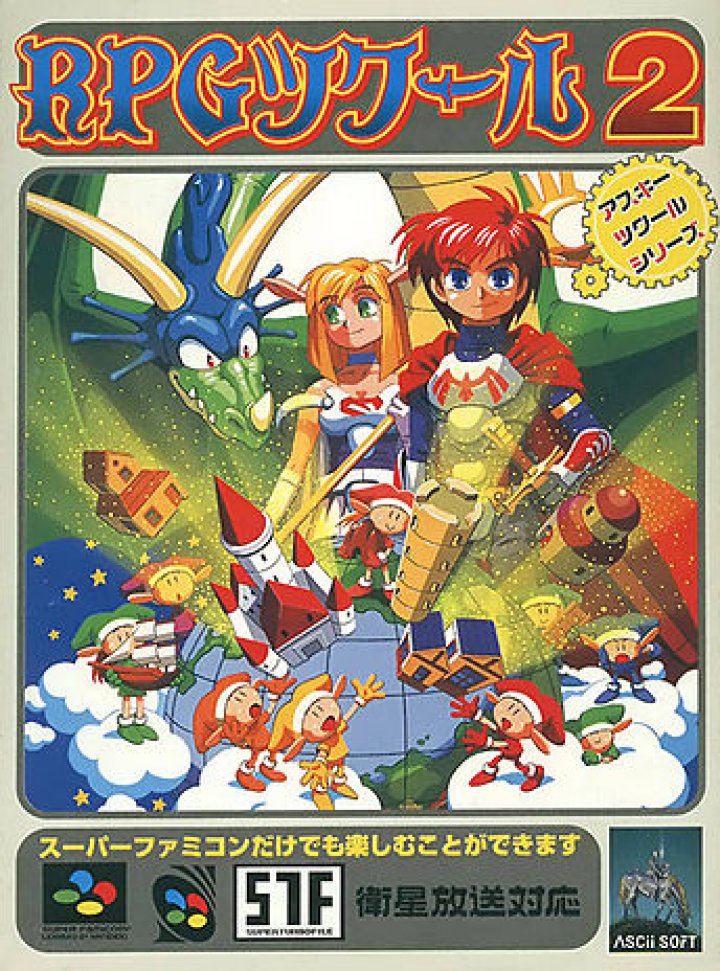 RPG Tsukuru (RPG Maker 2) is a Japanese creativity program that allows players to design their own traditional role-playing games on the Super Nintendo Entertainment System and the Satellaview. All menus that are available to the player are in Japanese because of its Japan-exclusive release. 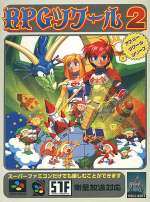