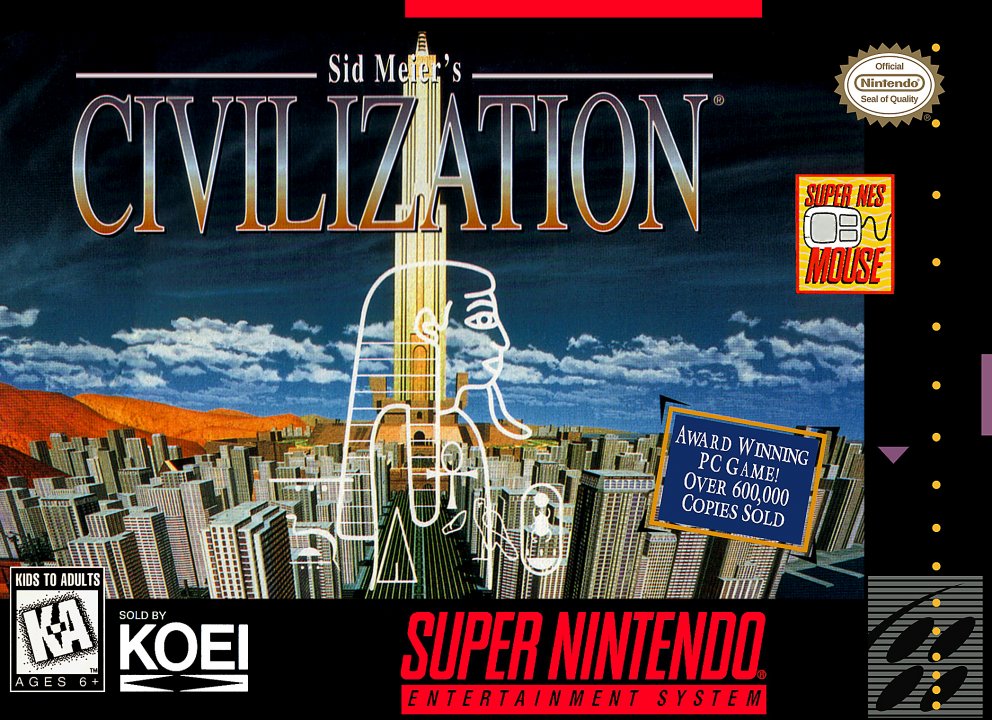 Sid Meier's Civilization is a turn-based strategy "4X"-type strategy video game created by Sid Meier for MicroProse in 1991. The game's objective is to "Build an empire to stand the test of time": it begins in 4000 BC and the players attempt to expand and develop their empires through the ages from the ancient era until modern and near-future times. It is also known simply as Civilization, or abbreviated to Civ or Civ I. 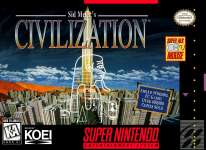 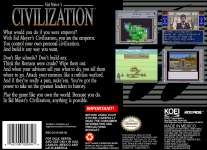