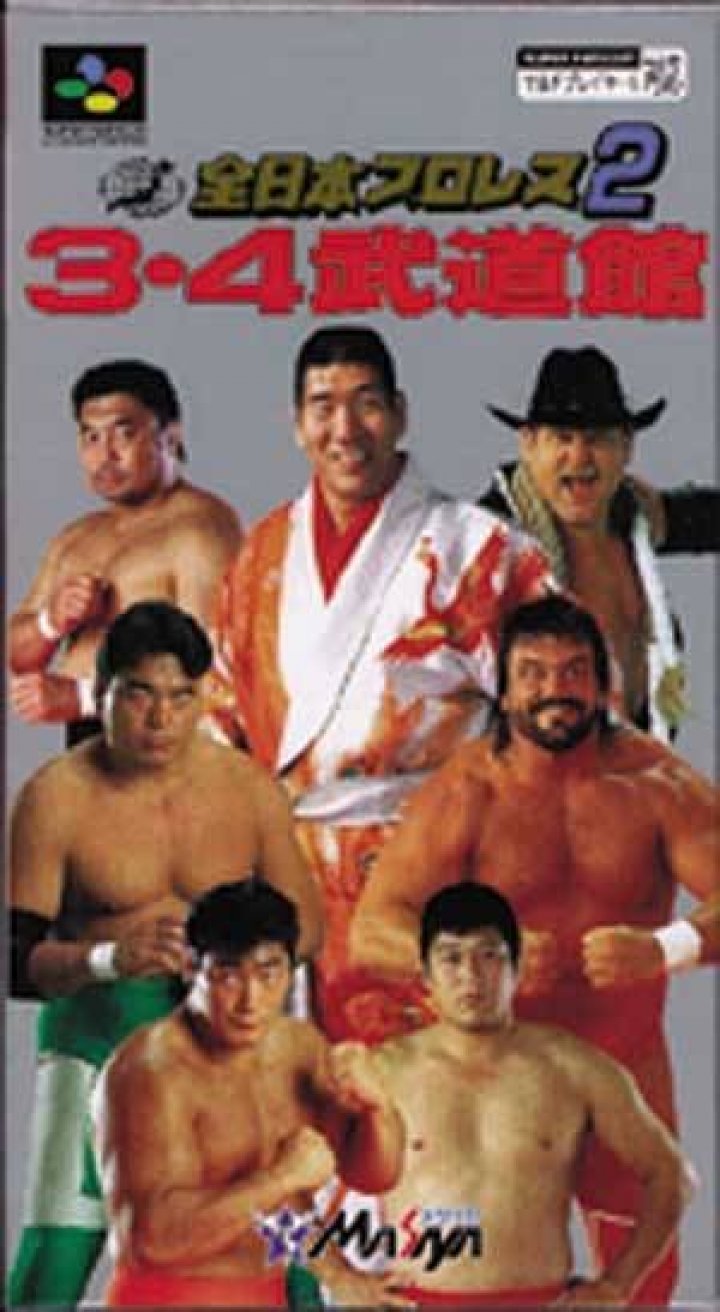 This game is the finale of the All Japan Pro Wrestling series for Super Famicom. It all started 1993 with the smooth but simple Zen Nihon Pro Wrestling. Then the updated version "Dash" was released with new performers, tag team wrestling moves, and the 4 way elimination match. 'Budoukan has the same basic look as the first 2 but everything has been re-drawn. The roster is bigger with 19 wrestlers! And the gameplay is deeper with more moves and a submission system. The music which was excellent in the previous games has been improved further. This is real wrestling, it's All Japan Pro Wrestling! 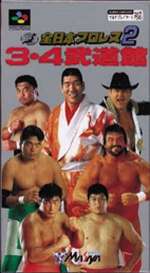