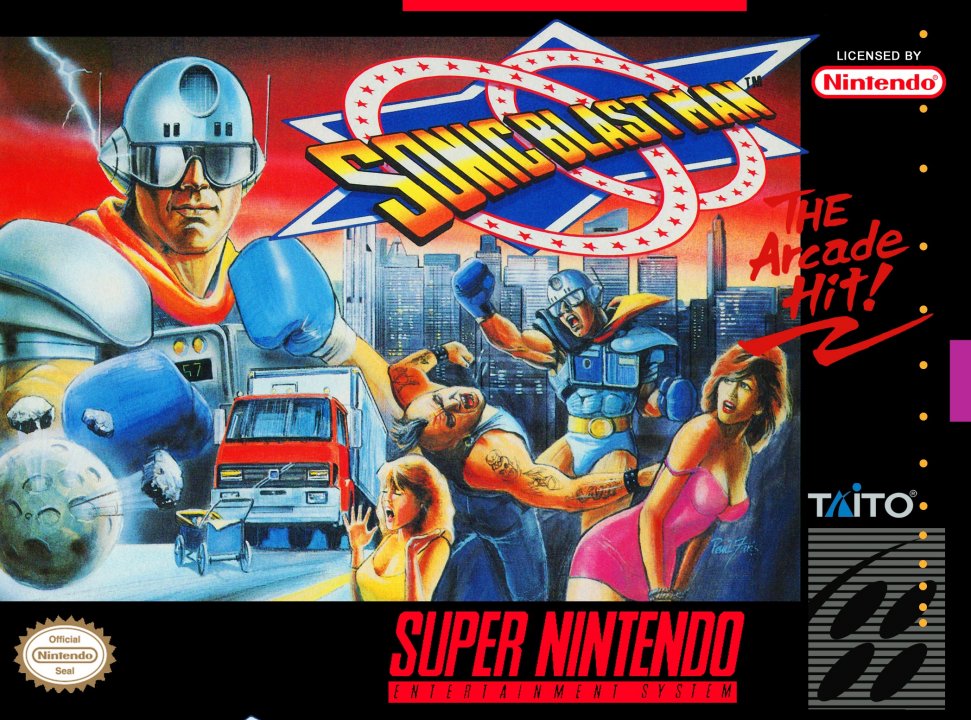 You take on the role of Sonic Blast Man, a superhero, in this side-scrolling shooter, fighting against various forms of evil. While you have the typical punch, jump, and kick moves, the Sonic Blast Man also has two special power moves: Dynamite Punch and Screw Bomb. You travel through five different stages and fight enemies ranging from local ruffians to robots and even aliens from outer space. 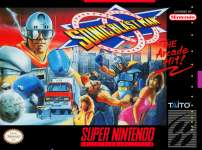 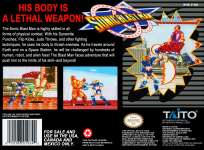