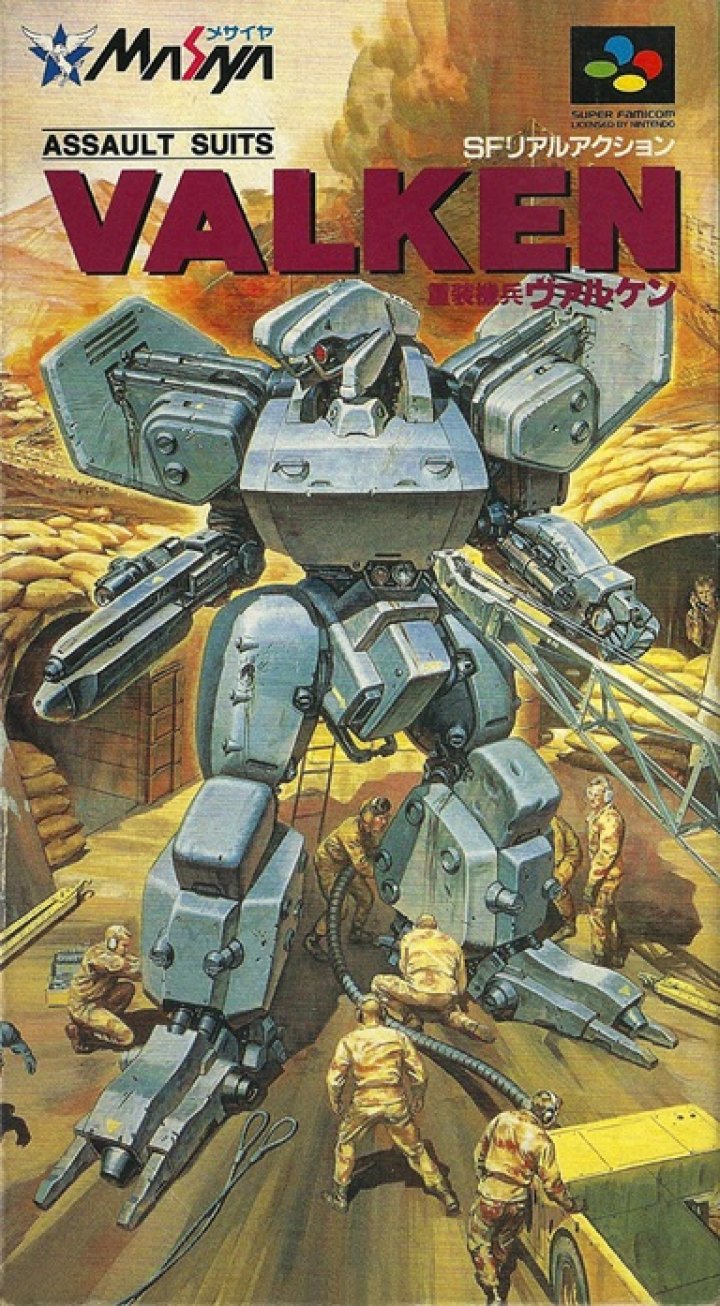 In a future where fossil fuels are limited, major countries and forces of the world are at war with one another over territory. Alliances are made, forming two major sides: The Axis and The Federation. The elite units in these wars are Assault Suits, man-piloted combat mechs called Assault Suits. Jake is one such pilot, drafted into the Pacific States' Marine Corp under the Federation. During his training, the war has grown substantially and upon being assigned to a platoon, he is immediately thrown into combat. 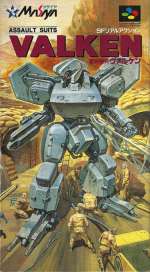 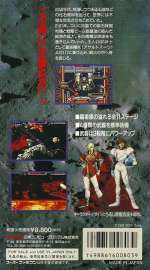 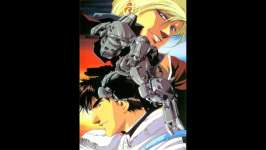 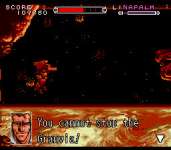 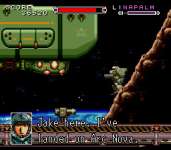 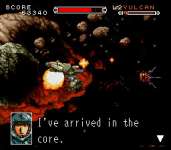 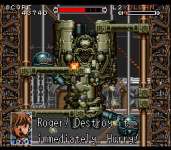 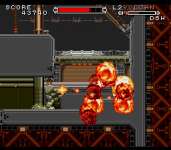 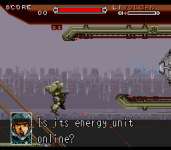 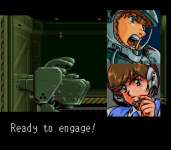