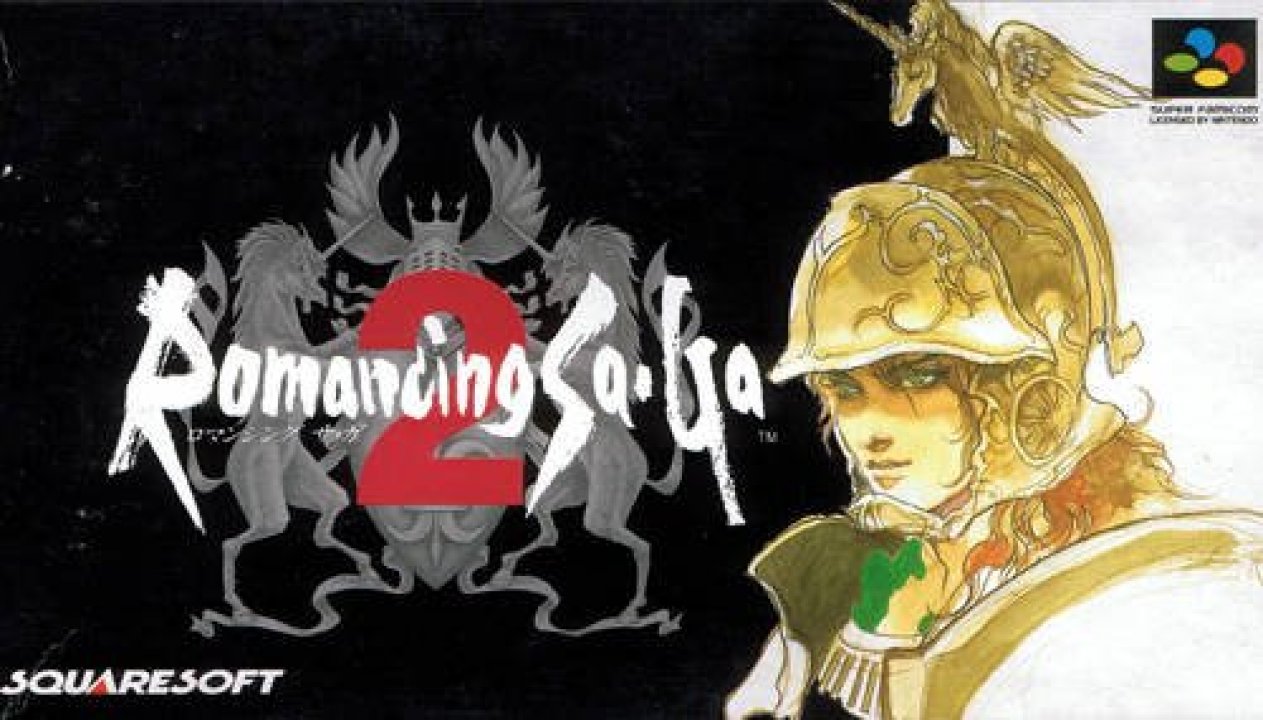 The Emperor or Empress of Avalon begins the game as King Leon and later plays as his various heirs down through the game years. Leon hands his kingdom over to his son, Gellard. At the end of Gellard's reign, the player is able to choose his or her own successor and pass on Gellard's abilities to them. At the end of each generation, he or she will be given a choice of four heirs. Their identity is based on a combination of chance and anyone whom the player has assisted or allied within in a past generation. 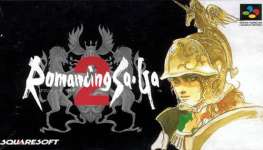