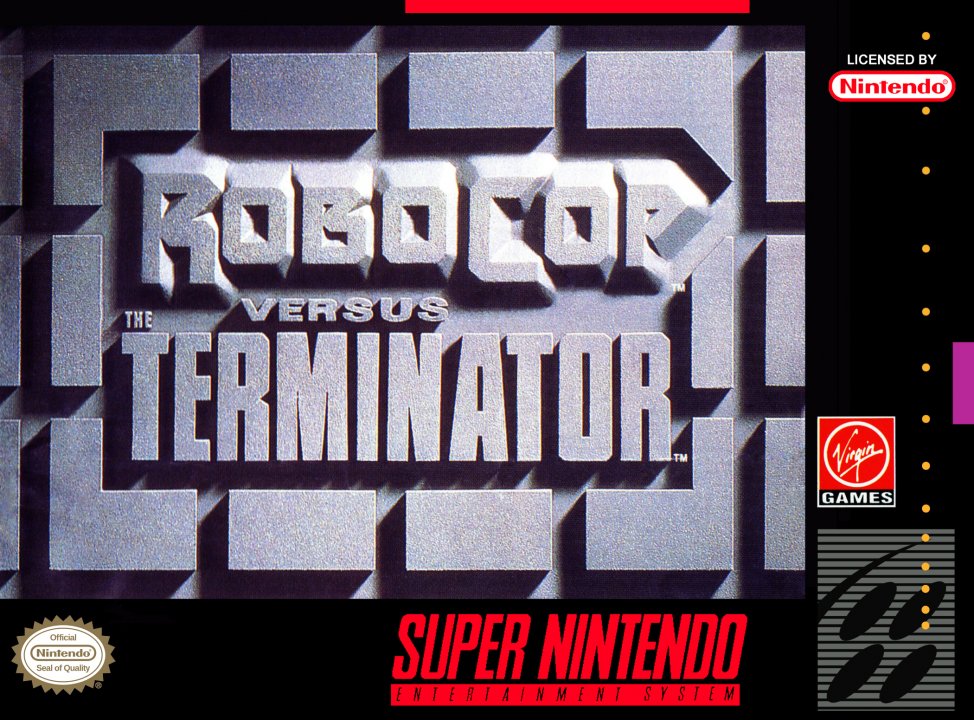 In the future, human soldiers of John Conner's resistance force against the machines are fighting a losing war against Skynet and it's robot forces. Discovering that one of the foundation technologies for Skynet is the cybernetics technology used in the creation of Robocop. One of the resistances' soldiers, Flo is sent back in time before the Rise of the Machines to destroy Robocop and stop Skynet from being built. However Skynet learns of the time travel attempt and sends Terminators to stop Flo. 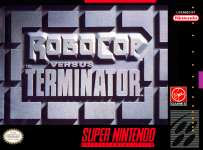 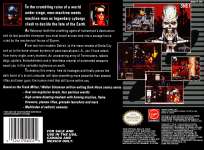 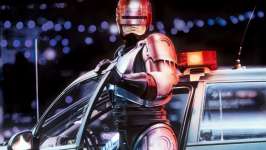 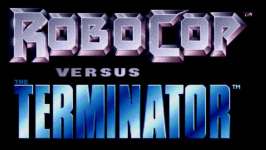