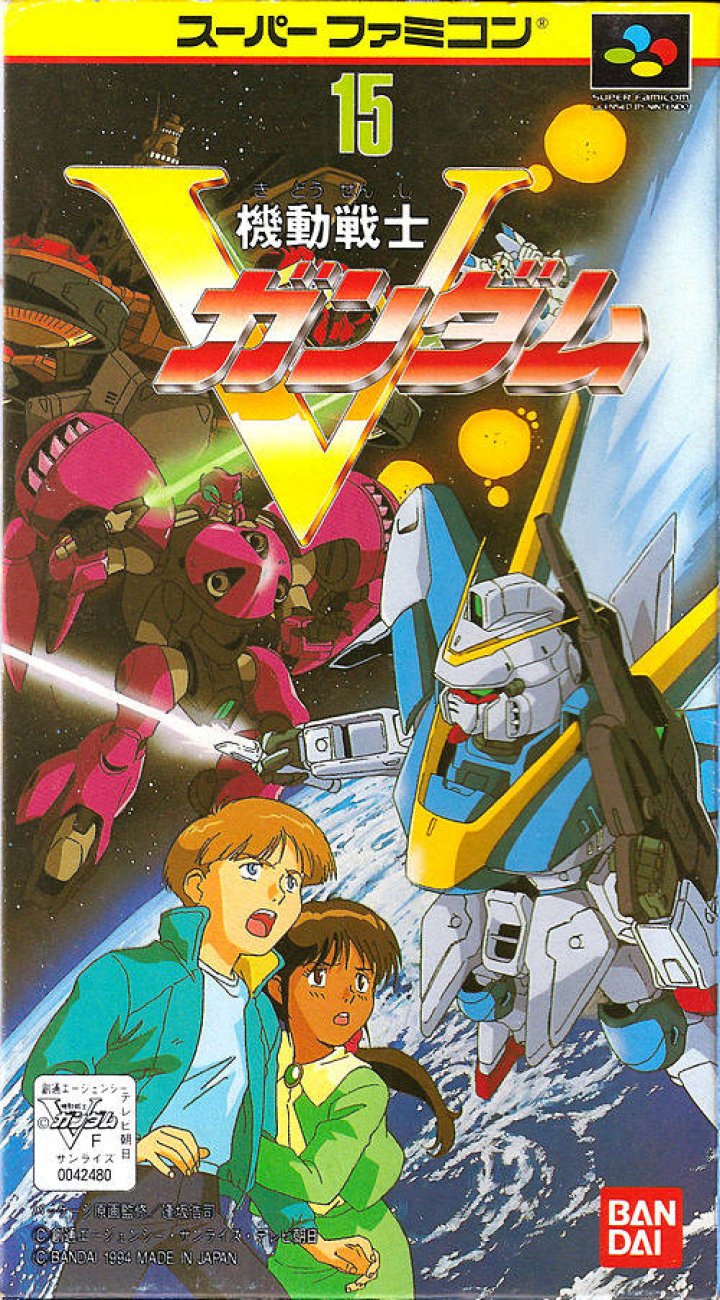 Kidou Senshi V-Gundam is an side scrolling action game, developed by TOSE and published by Bandai, which was released in Japan in 1994. It is based on the 1993 Mobile Suit Victory Gundam TV show. Set years after Mobile Suit Gundam F91, the beleaguered Earth forces must deal with more aggression from the BESPA Forces: the army of the Zansacre Empire. A small band of Earth military personnel and Gundam pilots form a resistance group named League Militaire. In the game, the player controls one of the League Militaire in their Gundam, fighting through various scenarios. In most cases, the player must defeat one or more enemy Gundam before the story will continue. 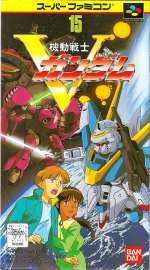