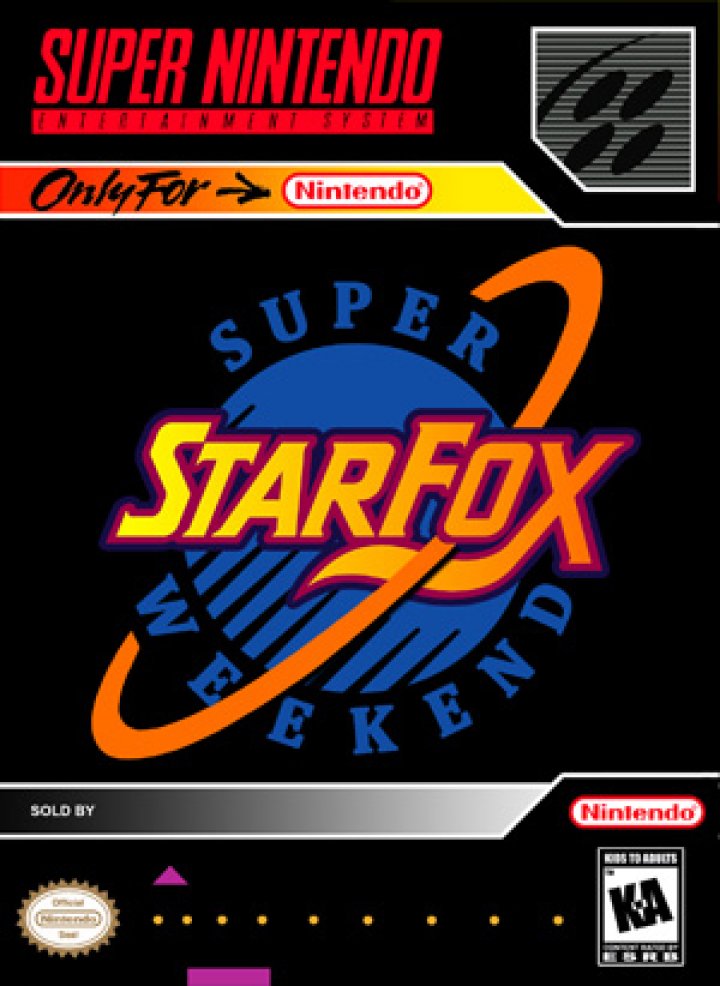 A promotional cartridge, Super Star Fox Weekend (Official Competition) (titled Star Wing: Official Competition in Europe), was released as part of the game's marketing campaign in Europe and the U.S. It featured time-limited single-player mode on modified stages, as well as an exclusive bonus level. The altered start-up screen displays 'Official Competition Cartridge'. Depending on the points scored, players could win a t-shirt, a jacket, or trips to international destinations. An estimated 2000 cartridges were made. In the United States, the Super Star Fox Weekend was played by tens of thousands of competitors in malls across the country. Stores such as KB Toys and Suncoast Video (usually any store that carried Super Nintendo games participated) hosted the event. After the competition, a limited number of the Super Weekend cartridges were sold through the Nintendo Power magazine, listed in the Spring 1994 "Super Power Supplies" catalog that was mailed to subscribers, with an original list price of $45. In the United Kingdom, the competition was known as the Star Wing Challenge and was held in gaming shops across the country on May 29, 1993. Nintendo Netherlands also held the Starwing competition at various game selling stores in early 1993. The winner of each day won a large Starwing poster. Starwing competition was also used during the Dutch Nintendo Championship in October 1993 – 1996. 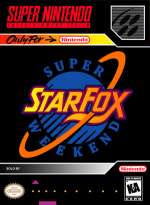