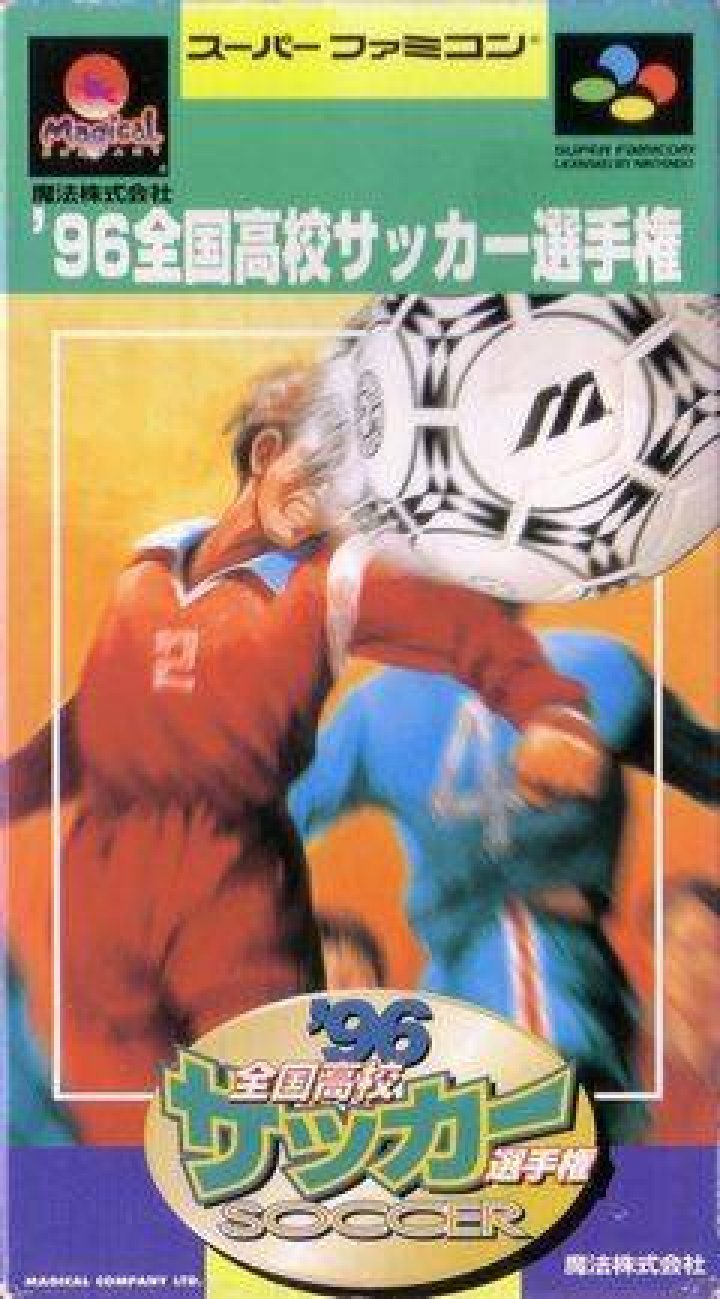 The video game features teams from the Japanese high schools from the islands in addition to the mainland. One of the more notable players in the game is Shunsuke Nakamura who played for Tōkō Gakuen High School. The game has some similarities with Hat Trick Hero, Aoki Densetsu Shoot! or any other soccer game with the left-right perspective, and Top Striker or Libero Grande because of the ability to play as just one player, instead of controlling the whole team. This feature would serve as a model for the "career mode" provided in most modern EA Sports games. There were many other improvements over the two original versions. One of the most important being the availability of creating and customizing an own character/football player and training with the instructor before each match, among other options. Coaches give out verbal reports that range between "perfect" and "needs improvement." This game is a sequel to Zenkoku Kōkō Soccer and Zenkoku Kōkō Soccer 2. 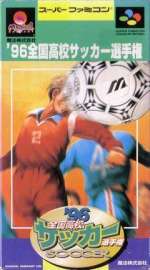 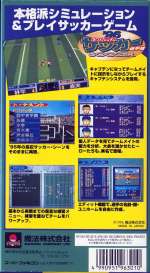 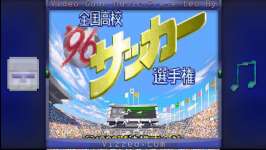 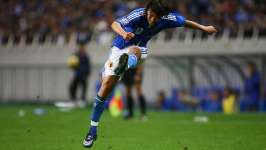 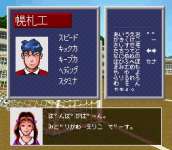