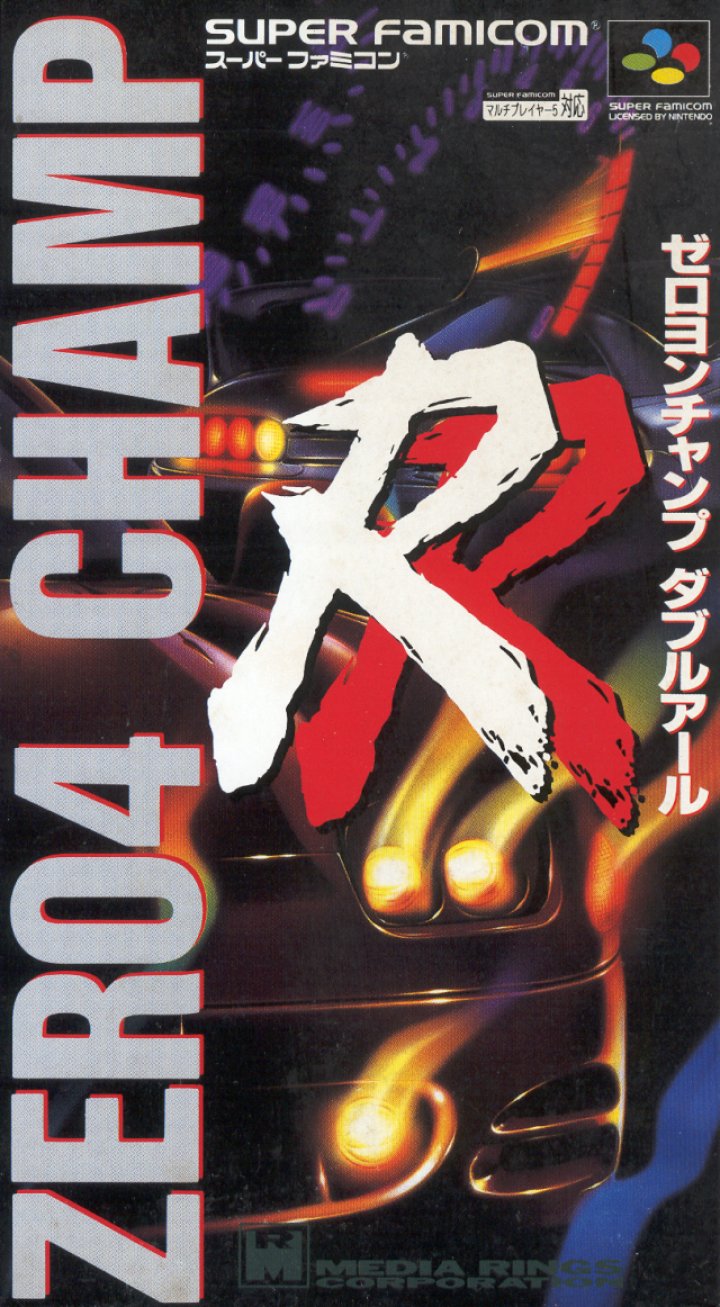 Zero4 Champ RR (ゼロヨンチャンプ ダブルアール) is a 1994 racing video game developed by Media Rings for the Super Famicom, about an 18-year-old race car driver who must chase his dreams of drag racing after being turned down for university (and becoming a rōnin due to his joblessness status). Because the game takes place in the "near future" and it was released in the mid-1990s, the game itself is referring the story of the game to the first decade of the 21st century. This game received a sequel in the form of Zero4 Champ RR-Z.