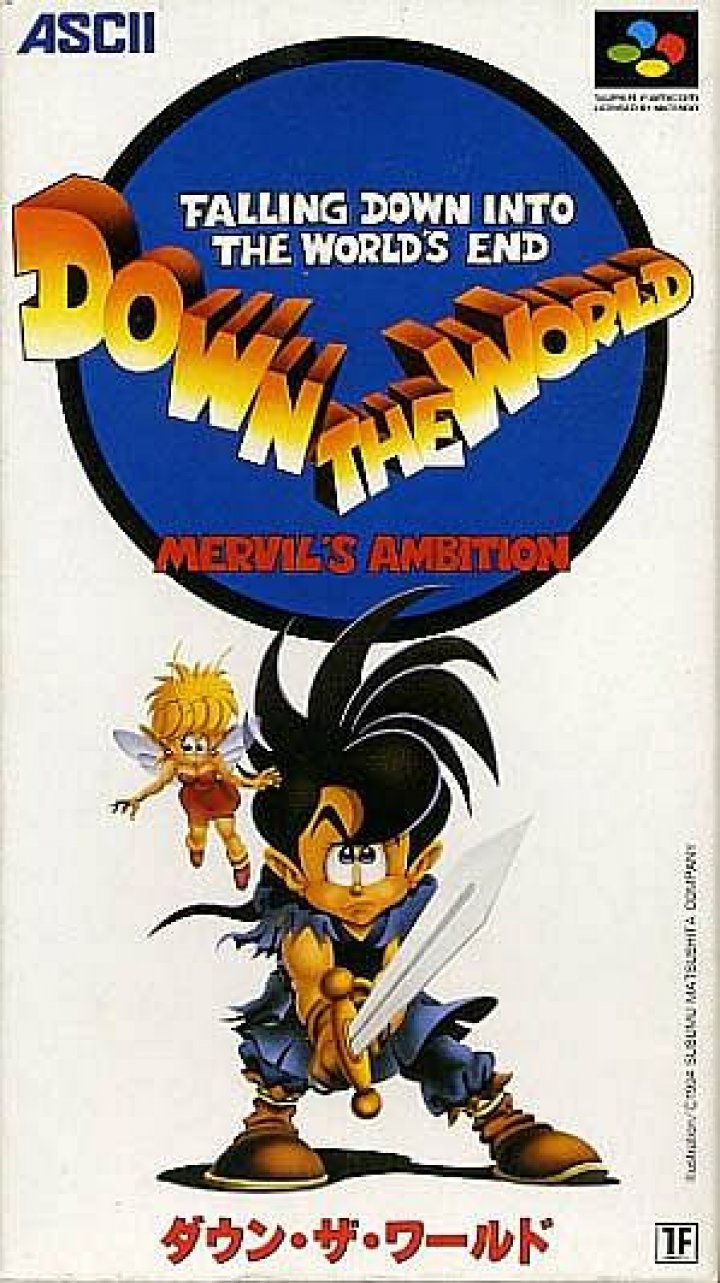 Down the World: Mervil's Ambition (ダウン・ザ・ワールド?, "The World Down") is a Final Fantasy IV-like role-playing video game where the player takes the role as Mervil as he tries to become the most successful man in his world. This game was released for the Super Famicom in the fourth quarter of 1994. During the course of the game, he fights rough monsters, goes on perilous quests, and becomes tougher as he acquires stronger equipment and fights evil forces. The first fifteen minutes of the game is completely non-interactive, including the random monster fights. 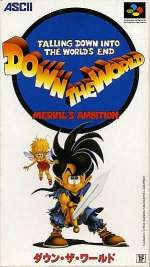