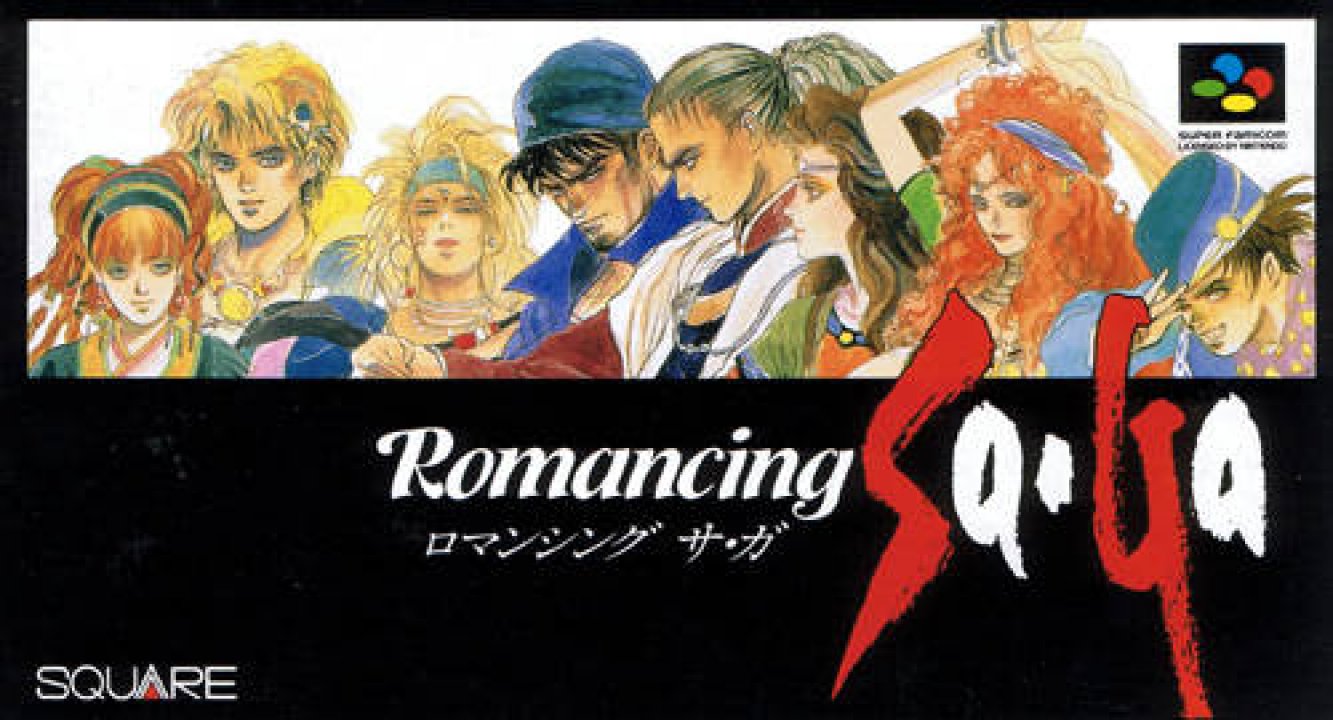 Romancing SaGa is set in the fictional world of Mardias, which was created by the God Marda. Long ago, war raged between three wicked gods, Death, Saruin, and Schirach, and the lord of all gods, Elore. At the end of that long conflict, Death and Schirach were stripped of their powers, and Saruin was imprisoned through the might of the ten Fatestones and the hero Mirsa's ultimate sacrifice. A millennium had passed, and the Fatestones were scattered throughout Mardias. All this time the powers of evil festered, bent on releasing Saruin from his prison. 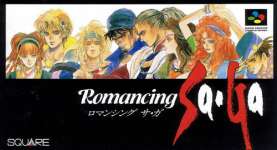