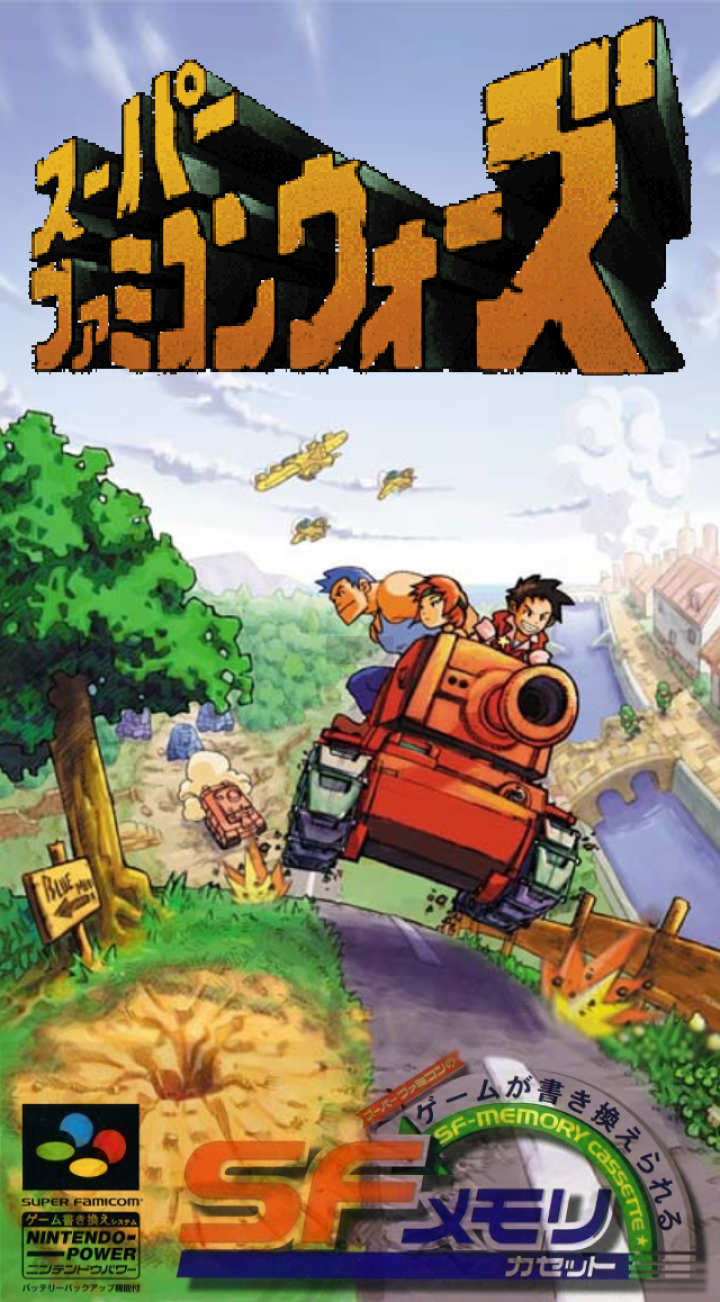 Super Famicom Wars is a war simulator produced by Nintendo for the Super Famicom. It was released via the Nintendo Power game service. It is the follow-up to the original Famicom Wars and a precursor to the Advance Wars series. Super Famicom Wars features all 15 stages from the original 2-Players mode from Famicom Wars, where the player can choose between the Red Star or Blue Moon armies, as well as a New 2-Players mode featuring 15 new stages where the player controls one of the two new armies (Green Earth or Yellow Comet). There's also a 4-Players Mode featuring 10 stages where all four armies fight each other as well as four new final stages for each side upon completing the first 15 stages in either 2-Player Mode, for a total of 42 stages. As in the original game, one can choose which army will be controlled by a player and which one will be controlled by the computer. A new feature in Super Famicom Wars allows the player to select the General for each army. There are seven Generals, each with his or her own unique ability. There are also eight new units and new facilities such as labs and rail stations. 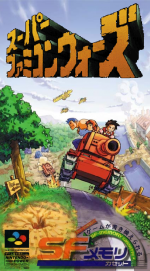