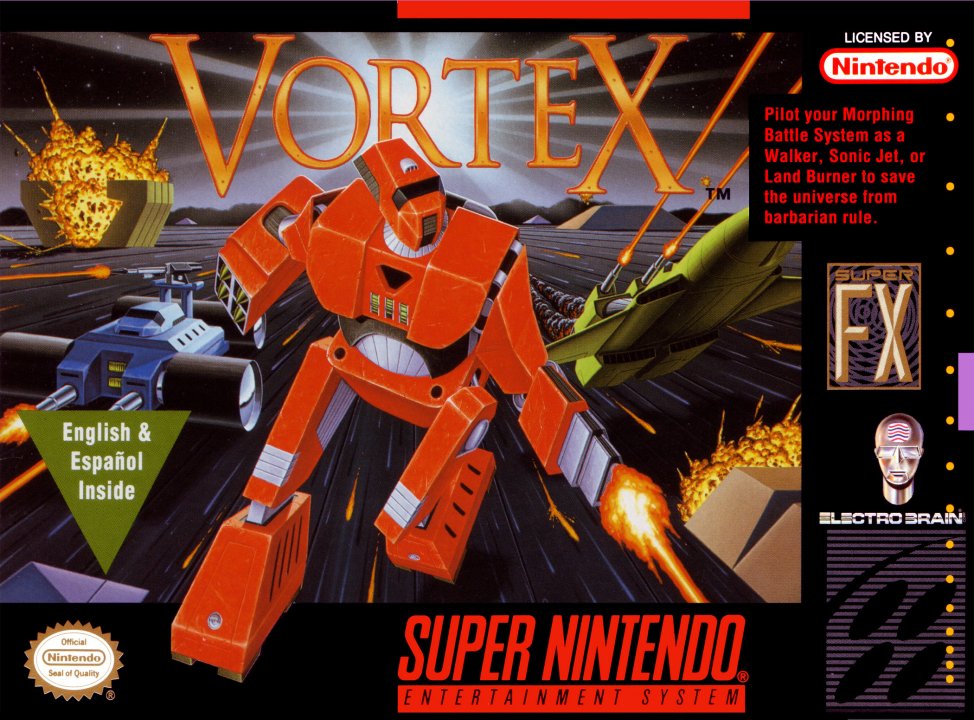 The player pilots an experimental mech called the Morphing Battle System against the seven worlds of the Aki-Do Forces. The MBS can transform between four different modes, fueling unconfirmed speculation that the concept may have been derived from an unreleased Transformers game. 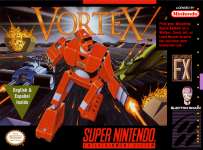 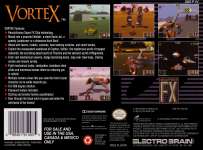