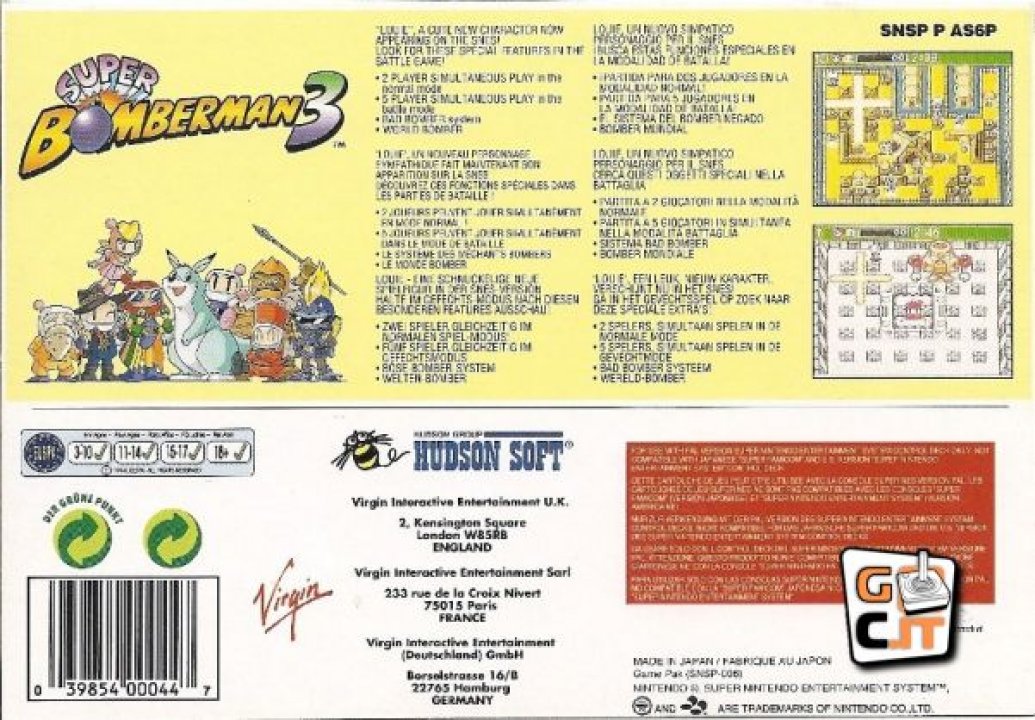 This game scales back a lot of gameplay additions made in Super Bomberman 2 and returns to the classic formula. As for multiplayer, the game adds a lot over the previous game by adding more characters, each representing a country of Earth (including one of the villains, Pretty Bomber, as France, which marks her first appearance as a non-enemy character). There are also new cutscenes for the Story mode, which centers around the resurrection of the Five Dastardly Bombers who were previously defeated in Super Bomberman 2, as Shirobon and Kurobon adventure across various element themed stars in which the Five are causing havoc, under the rule of their creator, Bagular. 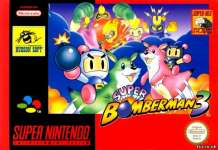 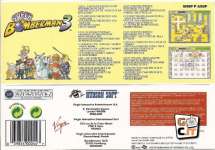 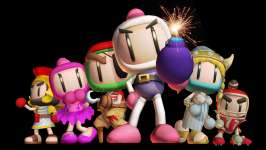 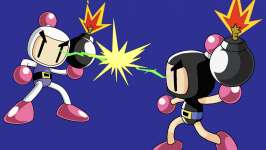 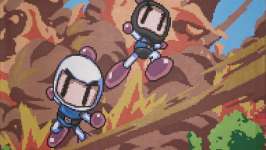