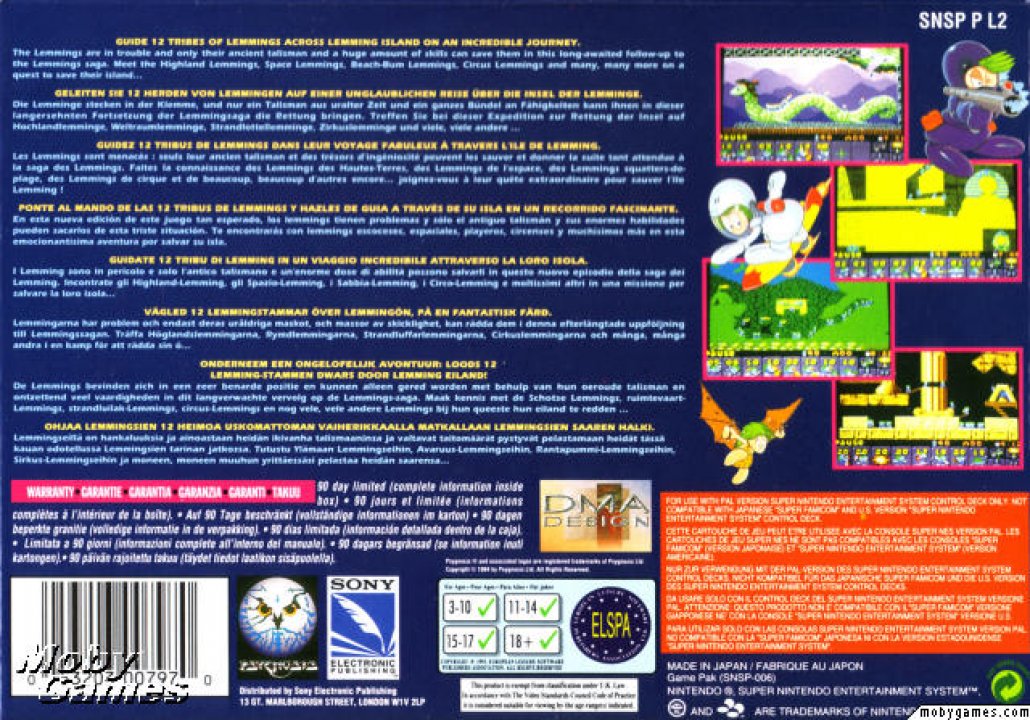 Lemmings 2: The Tribes, a computer game released in 1993, is the first real sequel to the popular puzzle game Lemmings. As with the original, it was developed by DMA Design and published by Psygnosis. The gameplay remains mostly the same as the original game, requiring the player to lead a certain number of lemmings to their exit by giving them the appropriate "skills". 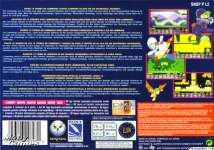