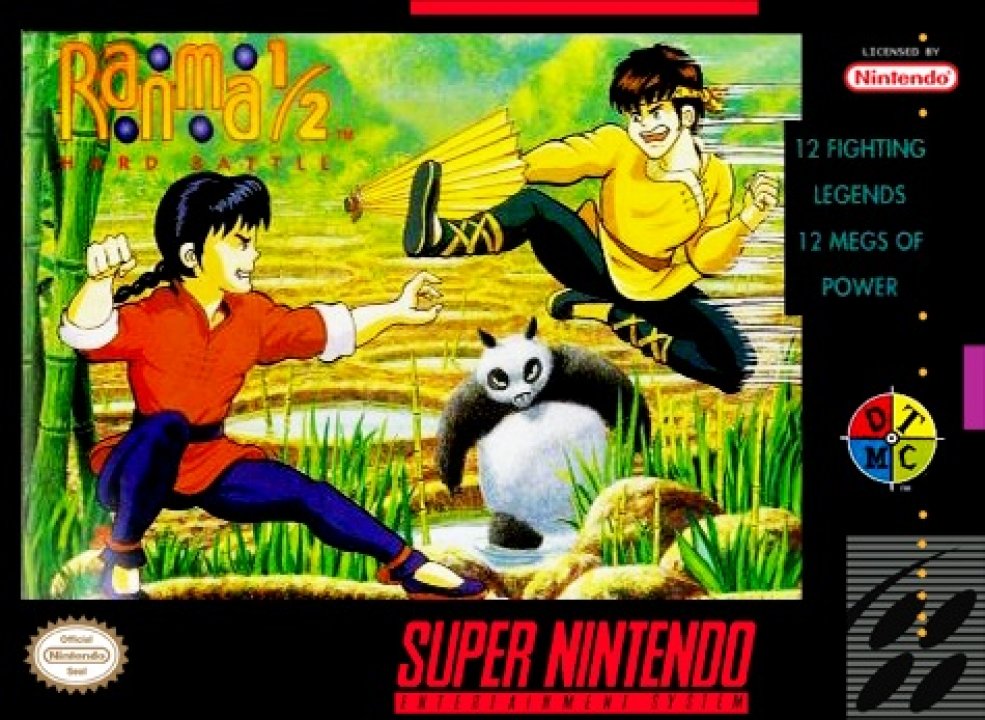 Ranma ½: Hard Battle, known in Europe as just Ranma ½, is a 2-D fighting video game released by Masaya and DTMC for the Super Nintendo Entertainment System. It is based on the manga and anime series Ranma ½. Hard Battle is the second Ranma ½ game to be translated into English, this time keeping the original graphics, music, and names of the characters, though the voices were still dubbed into English. The game's English translation (but not its English voice acting) was provided by Viz Media. Welcome to the world of RANMA 1/2 Explosive Free-Fight, the hottest new blockbuster from the phenomenon that is... MANGA! You're about to set out on a breathtaking hyper-adventure. The powerful, pixel-punching graphics will make your head spin like a blow to the temple. Featuring the most outrageous cast of characters... they'll leave you clutching on to your sanity by the black belt of your judo suit... RANMA 1/2 - A dozen animaniacs causing mayhem in a mind-blowing body-bruising battle of wits. 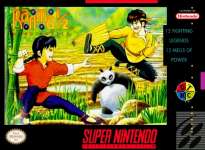 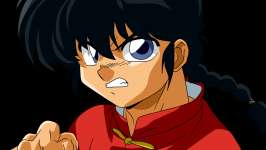 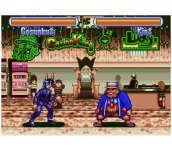 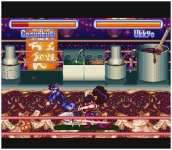 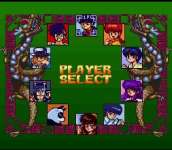 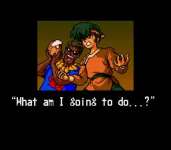 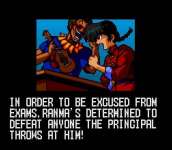