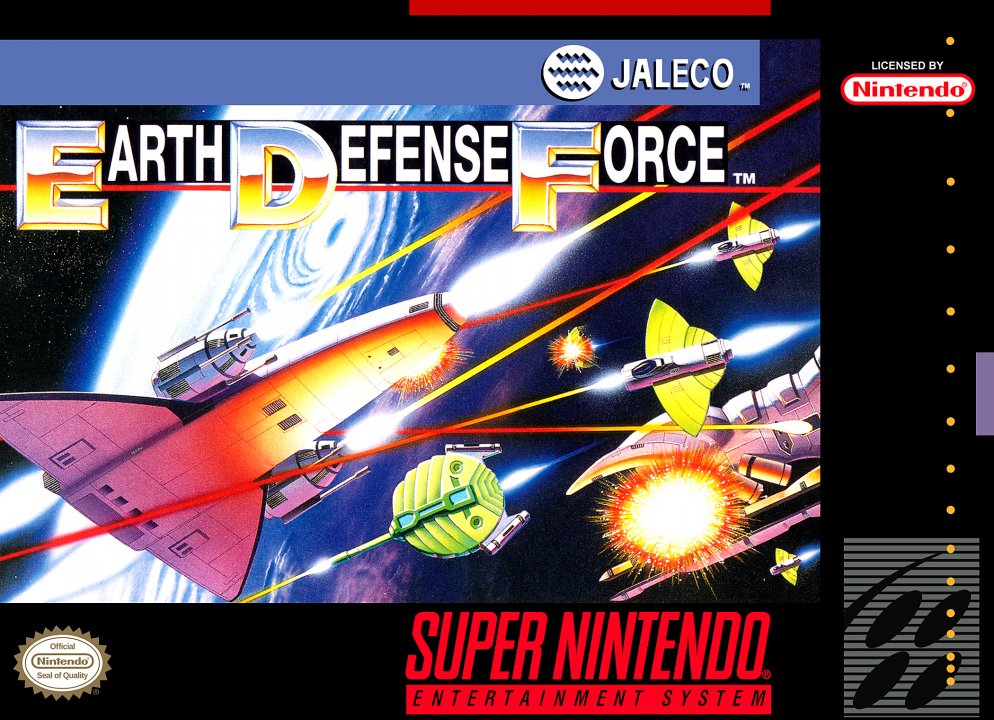 A SUPER SAGA OF 23RD CENTURY SATELLITE WARFARE! The graphics will dozzle you, the speed will astound you... but if you don't think fast and shoot faster, you won't have a chance against the alien firestorm. Because in EARTH DEFENSE FORCE, the best defense is always a great offense. So get ready to hit first and hit fast in the hardest-hitting adventure to hit the Super NES screen! 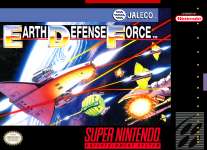 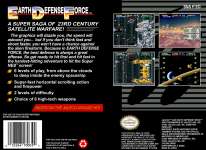