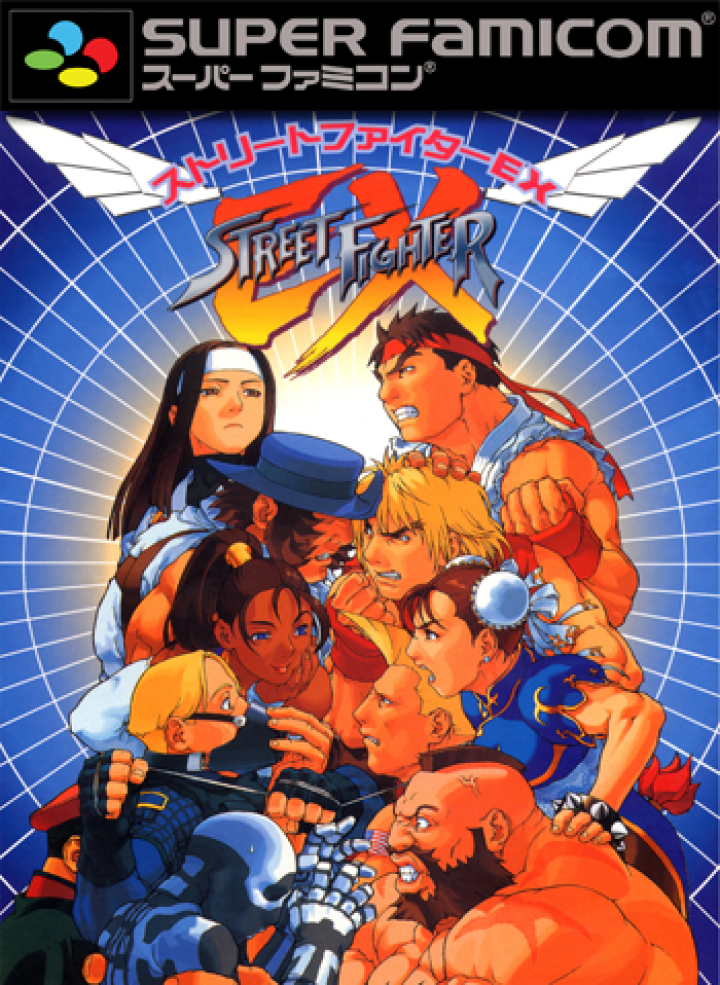 Street Fighter EX + Alpha is an unlicensed fighter released for the SNES by an unknown developer in the South American market. Unlike the original arcade and Playstation port, it features hand drawn 2D sprites in a style similar to the Street Fighter Alpha series. In fact, many portions of the sprites look as if they may have taken Alpha sprites and altered them heavily to appear as original creations. 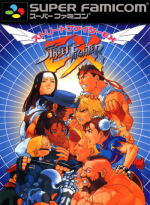